NEW DELHI, Feb 10: A Trinamool Congress leader on Monday alleged that a “financial Coronavirus” is being spread from North Block which is destroying the economy of the country.

Participating in the discussion on the Finance Bill 2020 -21 in Rajya Sabha, Manas Ranjan Bhunia (TMC) said the budget has dashed the hopes of people of the country as they expected that the finance minister would come out with remedial measures to bring the economy out of the current crisis.

The BJP, however, countered the criticism of the union budget, saying it fulfils the aspirations of the people and the government is performing better on “all parameters” as compared to the previous UPA regime and has enumerated schemes for all sections of society.

Bhunia accused the government of depriving the poor of employment opportunities generated from the MNREGA as it has cut expenditure under the scheme and alleged that it is selling out precious assets of the country.

“Coronavirus has created a pandemic situation in China. In our country, I suspect that another financial coronavirus is being spread from North Block which is destroying the economy of the country,” he said.

Bhunia said the government is not in a mood to admit its mistakes and states have not been paid lakhs of crores of Rupees due to which they are suffering financially.

“The country is in a serious situation and this government is creating instability and unrest in our system,” he said, alleging the government wants to destroy the basic structure of industrialisation.

He also feared that the ‘Make in India’ slogan has been leading towards ‘Assemble in India’ and after the China episode and US-China trade ties, India has not been able to make the best use of the situation.

“This government has tremendously deprived MGNREGA which is ultimately affecting the people of India as MGNREGA is the biggest employment generation scheme.

“This government is tremendously hungry for finances and is selling out PSUs. They want to destroy the basic structure of industrialisation. LIC is being sold out and a situation has been created by this government to sell out LIC which has no insurance. They are going to sell out Air India, BSNL and MTNL,” Bhunia alleged.

Countering Congress leader P Chidambaram who tore into the government’s handling of the economy, Arun Singh (BJP) said the Budget fulfils the expectations of the people.

The Modi government is “better on all parameters” compared to the 10-year rule of the UPA led by the Congress, he said citing key macro-economic data to prove his point.

He said UPA-2 had passed resolution in both Houses that inflation would be controlled in 100 days, but failed.

He claimed that Modi government has successfully controlled prices.

On the criticism of the Budget that it has nothing for farmers, Singh said Rs 2.83 lakh crore has been committed for farmers’ welfare.

He also highlighted the Budget proposals of dedicated trains and flights for transportation of agricultural products.

Besides, the government is committed to double farmers’ income, and has been substantially increasing MSP as compared to Rs 50-100 hike given by the UPA government, he claimed.

The BJP MP further said the previous government was full of economists and experts, still the credit growth of banks at 30 per cent was much higher than the actual GDP growth. He blamed diversion of funds and “phone banking” for the huge rise in credit growth.

Singh said the Budget has a detailed roadmap to make India a USD 5 trillion economy, as he exuded confidence that the country will become the world’s fourth largest economy soon.

A Navaneethakrishnan (AIADMK) welcomed the budget, saying it is “growth oriented”.

He said at a time when the entire world is suffering from slowdown and unemployment in the US and banks in China are collapsing, India is doing well. He said only two countries US and China are today competing with India.

“The slowdown and banking crisis are global factors,” he said, adding “our prime minister has created awareness in the country which is the real empowerment of Indians”.

He said due to this the psychological barrier of the poor has been removed and Narendra Modi is the leader who has taken care of interests of all sections by not signing the RCEP agreement.

“He is taking decisions and implementing them from the common man’s point of view”, he said.

Taking a jibe at Finance Minister Nirmala Sitharaman, Bhunia said farmers, students, women and industry kept hearing the “longest Budget Speech” expecting something for them, but none got anything.

The economy, he said, was in the ICU and required competent doctors.

He said rise in unemployment, slowdown in agriculture and slump in industrial sector were among factors behind the deceleration in the GDP growth. 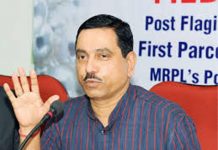 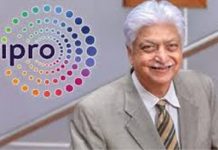 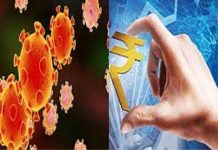 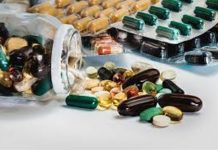 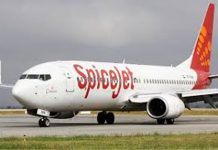 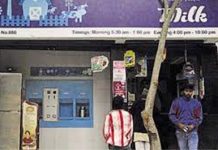 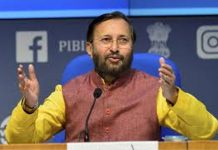 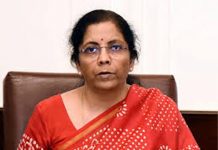 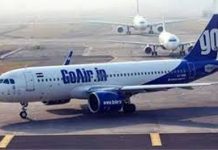 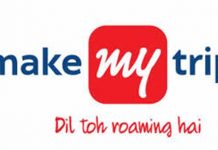 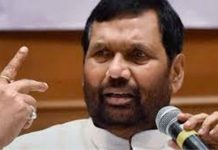 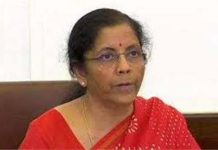