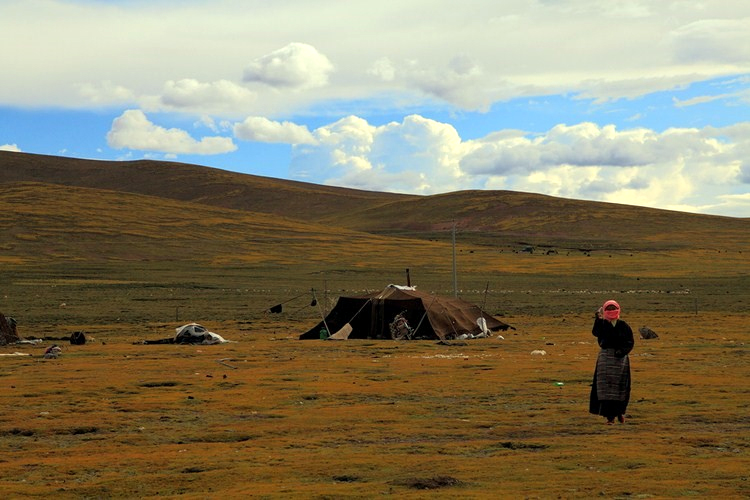 All nomadic families shifted to area identified under Resettlement Plan

Mohinder Verma
JAMMU, Sept 9: Finally, the site for construction of All India Institute of Medical Sciences (AIIMS) at Vijaypur in Samba district has been cleared of all encumbrances with the shifting of all the nomadic families to the area identified under Resettlement Plan and work on the mega project is likely to be started shortly by the Central Public Works Department (CPWD).
Official sources told EXCELSIOR that ever since the identification of land for AIIMS at Vijaypur in Samba district about three years back there were apprehensions about project smoothly coming up particularly on the ground that huge chunk of land was under the possession of large number of nomadic families and they were reluctant to shift to any other location.
As this issue remained un-resolved for quite long time even after the preparation of Resettlement Plan by the State Government, no construction activity could be started till early this year. It was only in the middle of this year that Central Public Works Department (CPWD) put its men and machinery into service and started raising boundary wall.
However, all the apprehensions have been laid to rest by the Samba district administration, which after holding series of discussions with the representatives of nomadic families has finally succeeded in shifting majority of them to the site identified for their rehabilitation and resettlement, sources said.
It is pertinent to mention here that a total of 1954 kanals and 6 marlas of land has been acquired for establishment of AIIMS. Of this, 747 kanals of land is on the northern side—left side of Jammu-Pathankot National Highway and 1207 kanals and 6 marlas on southern side-right side of the highway.
As per the Resettlement Plan, huge chunk of land in the nearby area has been earmarked for the nomadic families and 10 marlas of land will be given to each family. Moreover, vast area has been kept as common land for use by all the nomads.
“The process of shifting families and removal of structures raised by them has almost been completed and within next few days the Samba district administration would be in a position to formally hand over encumbrances free land to the Health and Medical Education Department of the State for construction of AIIMS”, sources said.
This will also pave the way for finalization of Detailed Project Report (DPR) by the Central Public Works Department as Union Ministry of Health and Family Welfare was repeatedly asking for clearing identified land of all hindrances before giving final shape to the DPR. Subsequently, CPWD will be in a position to start work on the mega project at the large scale.
They disclosed that Deputy Commissioner Samba Sushma Chauhan has already conveyed to the Chief Secretary and Principal Secretary to Government, Health and Medical Education Department that entire process of shifting nomadic families to the rehabilitation site will be completed by or before September 19 and on September 20 encumbrances free land will be handed over to the Health and Medical Education Department.
When contacted, Deputy Commissioner Samba Sushma Chauhan confirmed that administration has finally resolved all the issues relating to the land identified for AIIMS, adding “we have cleared the decks for start of work on the project that too without any resistance of any sort from any quarter”.
About the work on boundary wall, she said that on the north side out of perimeter of 2.5 kilometres, 710 metre of plinth work and brick work up to 300 metre has been completed till date and State Forest Corporation has started cutting of trees.
Similarly, on the southern side, out of boundary wall perimeter of 4 kilometres, 1200 meter of earth excavation work and pillar work up to 900 metre has been completed besides RCC work up to 150 metre on the River Devak side.
It is worthwhile to mention here that AIIMS Project is on the top priority of the Union Government and it was repeatedly insisting on removal of all the hurdles due to which work could not be started for three years.