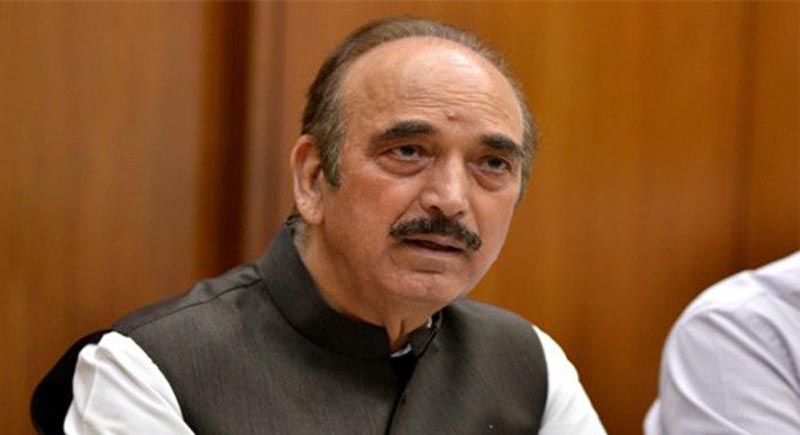 NARNAUL/CHARKHI DADRI/BHIWANI: Congress General Secretary Ghulam Nabi Azad said on Wednesday that India has achieved self-sufficiency in food, due to the partnership between the farmers and the Congress and the party will continue to support the peasants, in their most trying period.

Speaking during the ‘Parivartan Yatra’ in Charkhi Dadri, Mr Azad said ”India’s population at the time of Independence was 32 crore and we did not have enough to eat. Congress, in partnership with the Indian farmers, has not only made India self-sufficient in food, but has also made India a food exporter.”

”It was under the Congress regime that MSP was declared and our party led the country into the green revolution. The farmers of Haryana are 24 carat gold and I am sure that they would avenge the anti-farmer policies followed by the BJP Government,” he said. (AGENCIES)