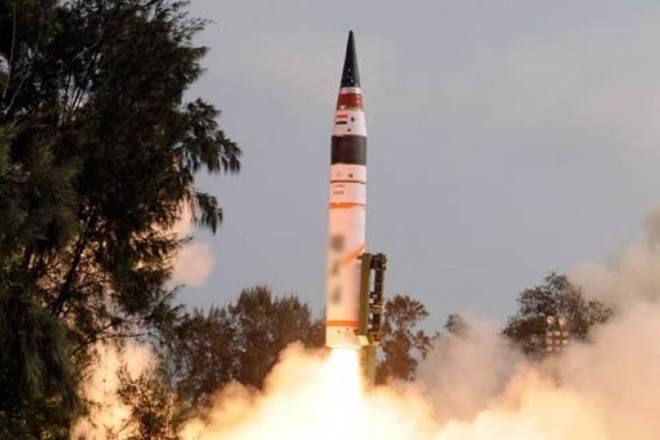 NEW DELHI: India’s anti-satellite missile test is a reflection of the country’s growing capability to develop critical technology and it will act as a good deterrence, DRDO Chairman G Satheesh Reddy said on Wednesday.

Reddy said clearance for the project was given over two years back.

“It is a great achievement for India,” he said after India shot down a satellite in space with a missile, catapulting the country into an elite club of space powers.

Reddy said the technology used for the test has been completely developed indigenously.

The shooting down of the satellite with a missile reflected that “we have matured to develop technology which could achieve accuracy in terms of centimeters”.

“The anti-satellite missile test has reflected our capability and will act as a good deterrence,” the chief of Defence Research and Development Organisation said. (AGENCIES)