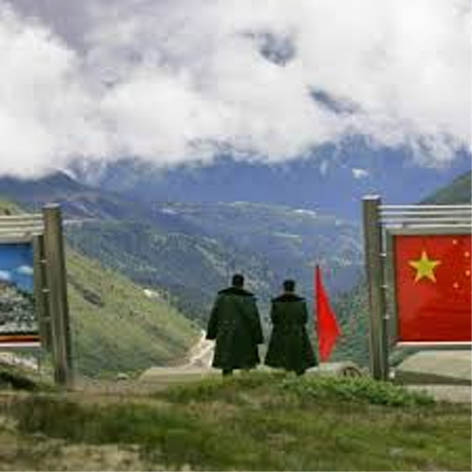 Old habits die very hard and just to momentarily appease its ‘friend’ Pakistan, China has once again raised the bogey of Kashmir in the UNSC on a day which coincided with the first anniversary of historical day of the Reorganisation of Jammu and Kashmir . This is not the first time , China has raised the issue even after finding no support from the international community. India, as usual has rubbished and rejected such a ridiculous attempt by China calling the same as ”infructuous attempts” and interference in the internal affairs.
China must remember that it has invaded and usurped Tibet much against the wishes of the people and a known aggressor and troublemaker as China is, must remember that India firmly sees China living in a glass house attempting to throw stones on others which would ultimately boomerang against it. Strangely, the move of China to internationalise the Kashmir issue came at a time when it is engaged in a bitter border row with this country in eastern Ladakh. China only gets more exposed internationally day by day by resorting to such tactics against its neighbour.