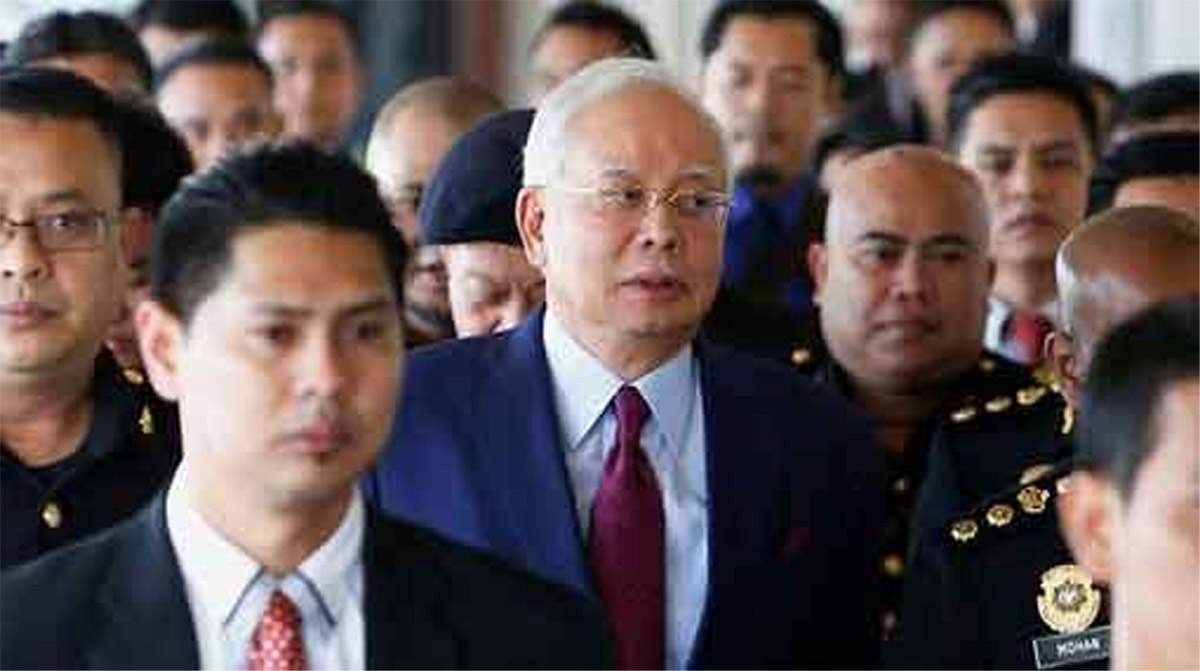 Arul joined 1MDB in 2015 with the task to turn around the debt-laden state fund but was sacked in June following the change of government after the May 9 general elections.

Prior to his appointment, the 41-year-old had served as an investment banker in Britain and the Middle East, having held several top positions in the banking industry.

Najib himself currently faces 38 charges related to the investigation into 1MDB. He has denied all charges.

National Audit Department Auditor-General Madinah Mohamad claimed in November that an aide to Najib had instructed her office to remove a paragraph from an audit report, which contains information including the financial status of the company and its board of director meetings.

The report was prepared for the Public Accounts Committee, a committee of the Malaysia’s parliament tasked with reviewing the country’s public accounts.

According to the official, two crucial deletions were made to the report at the request of a private secretary of Najib in 2016, including deleting a paragraph that mentioned Malaysia businessman Low Taek Jho or Jho Low, who was reported to had played a central role in the 1MDB case.
(AGENCIES)