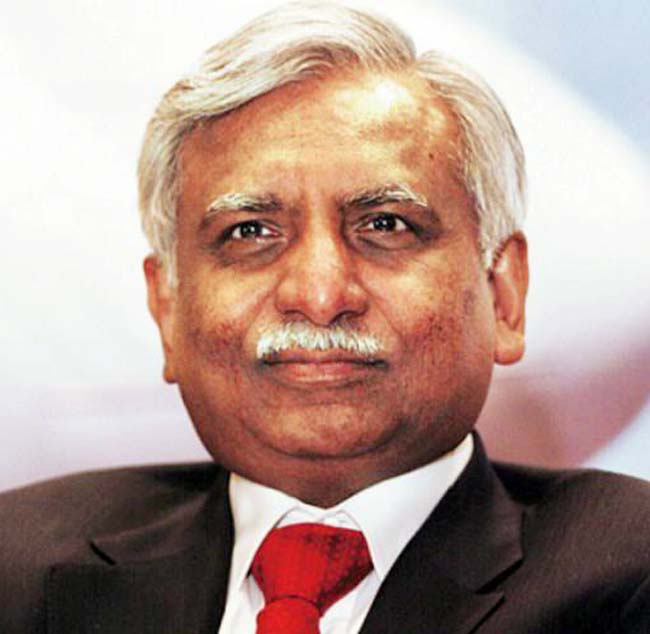 MUMBAI: Jet Airways founder Naresh Goyal and his wife Anita Goyal were on Saturday stopped from leaving the country by immigration authorities at Mumbai airport minutes before their aircraft was about to take off for London via Dubai, an official said.

The couple was on board Emirates Airways flight EK 507.

An airport official said the aircraft was called back to the parking bay at the time of taxiing.

“Naresh Goyal and wife Anita Goyal travelling to London on EK 507 were restricted from leaving the country,” the official said.

A source at Jet Airways said the couple was travelling with four big-sized suitcases.

“The checked-in baggage (suitcases) was in the name of Anita Goyal. The baggage was also offloaded, which delayed the flight by more than an hour,” the source added. (AGENCIES)