E-Paper
Home Todays story Even after explicit directions from Govt, formal FIR yet to be... 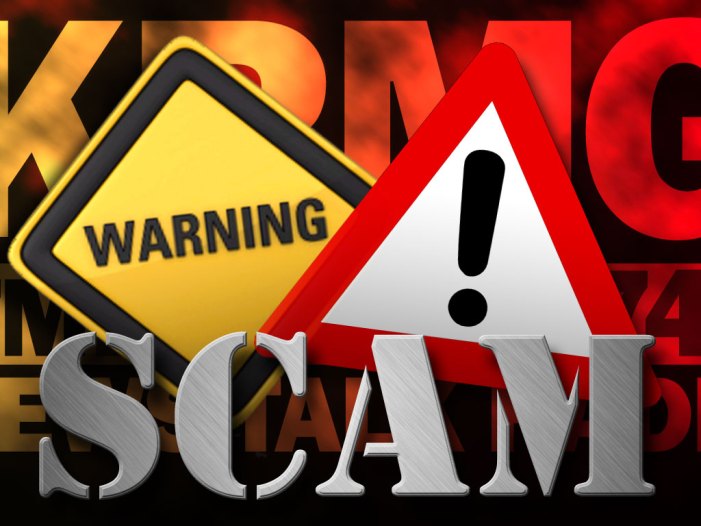 JAMMU, Dec 1: All those officers, who left no chance to loot the resources of Jammu and Kashmir Projects Construction Corporation Limited, have remained unpunished even after startling revelations by the Fact Finding Committee as no formal FIR has been lodged into the major scams even several months after explicit directions in this regard from the Government.
After receiving numerous complaints about the functioning of Jammu and Kashmir Projects Construction Corporation Limited particularly relating to corruption in the contracts, illegality in appointments at multiple levels and excessive cost and time overruns, the Government vide Order No. 1960-GAD dated November 28, 2018 constituted a Fact Finding Committee to look into the affairs of the Corporation.
The Fact Finding Committee headed by Principal Secretary to Government, Planning, Development and Monitoring Department and comprised of Divisional Commissioner Jammu, Commissioner Secretary to Government Revenue Department and Managing Director of Jammu and Kashmir Projects Construction Corporation Limited looked into the manner of awarding contracts to the contractors often on a nomination basis and without following transparent tendering procedure and diverting funds from one project to another leading to a large number of incomplete projects, official sources told EXCELSIOR.
Apart from these, the Fact Finding Committee also looked into irregularities in appointments at various levels including that of the Managing Director, inefficiency in functioning and huge time and cost overruns in project implementation and reasons of estimates for construction being much higher than those of Public Works Department.
The Committee, after a detailed exercise, submitted voluminous report bringing out in detail large irregularities in the operation of the Corporation and made several recommendations for improving the functioning of the Corporation, sources said, adding “there are many elements in the findings and observations in the report which are quite alarming and a cause of serious concern”.
“The Fact Finding Committee clearly revealed that the operations of the Corporation were riddled with adhoc functioning and there was absence of rules and systematic procedures”, sources further said.
Keeping in view the seriousness of the matter and the findings of the high-level committee, the Government on April 3, 2019 issued an official statement mentioning that it has handed over the investigation of major scams in the Jammu and Kashmir Projects Construction Corporation Limited to the Crime Branch of the State Police, which will register formal FIR very shortly.
“The Government has handed over the investigation of all works executed or contracted out by the Corporation to the Crime Branch and based on the inquiry of the Crime Branch further action against individuals will be taken after registration of FIR”, the Government further mentioned in the statement.
However, nearly eight months have lapsed since the Government transferred the major scams to the Crime Branch but no formal FIR has been registered till date, sources informed, adding “due to inordinate delay in registration of FIR, all those officers who left no chance to loot the resources of the Corporation have remained unpunished”.
When contacted, SSP Crime Branch Jammu Shailender Singh, said, “I think the matter was referred to Srinagar wing of the Crime Branch”. However, SSP Crime Branch Kashmir Javid Ahmad Koul said, “we are on the job but formal FIR has not been registered”, He, however, refused to divulge more.
“What was the justification of ordering Crime Branch probe when such a dilly-dallying approach was to be adopted in lodging of FIR”, sources asked, adding “since the Fact Finding Committee had submitted a voluminous report after detailed scrutiny of the documents there was no reason for delay in registration of FIR by the Crime Branch”.
They further said, “even otherwise prompt action in major scam(s) of any department or corporation should be ensured by the Government so as to have deterrent effect otherwise people nurse an impression that enquiries are ordered only to hush up the matter”, adding “speedy action into the major scams of Projects Construction Corporation would give strong signal to all the engineering departments that Government would not spare anybody indulging in corrupt practices”.