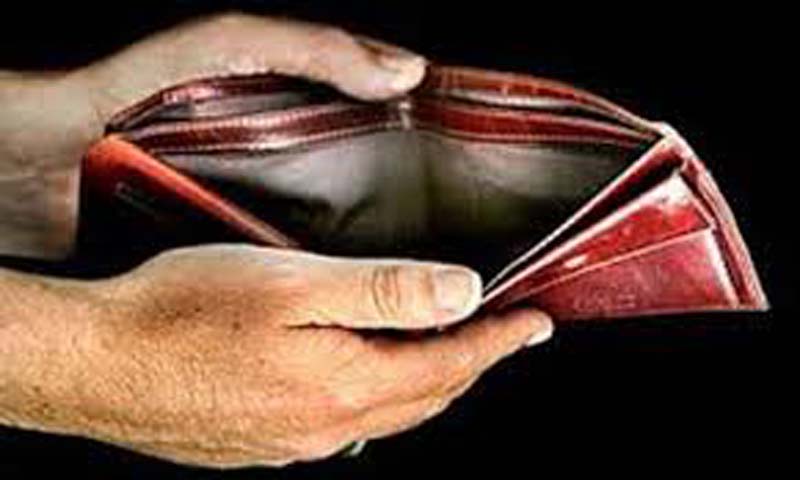 Irfan Tramboo
Srinagar, Jan 24: Scores of employees appointed in the Power Development Department (PDD) under Prime Minister’s package are running from pillar to post for want of their salaries since August last year as Relief Commissioner has failed to transfer funds to the PDD.
Around 100 such employees-mostly migrants-working in the department in various capacities in Srinagar, Pulwama, Anantnag, Kupwara, Baramulla and Kulgam said that their salaries have not been released since August, thus, leaving them in lurch.
The employees said that the delay in the release of salaries is nothing new for them, but there has never been a delay of 6-7 months with regard to the release of their salaries.
The employees are in confusion with regard to who actually controls their administrative issues as they are either being asked to go to PDD for the resolution of their issues or are being asked to contact the Relief Commissioner.
“In August the abrogation of Article 370 took place; then came the unbundling of the PDD; but our salaries have not been released since August. We have been running from pillar to post, but nobody seems to be paying any heed to our woes,” said Sandeep Bhat who is working as Junior Engineer, PDD in South Kashmir’s Pulwama district.
There are more than 31000 employees working in the PDD across J&K, who are getting their salaries on time and without any delay. However, employees appointed under PM’s package are not getting the salaries.
“We have been trying to bring the issue to the notice of the higher-ups, but nothing seems to be happening. It is really hard for us to survive without getting paid at the end of the month. We have to pay the rents and other things, but in the absence of salaries, it really gets tough,” another employee said.
The employees today held protests at District Circles in Srinagar and Anantnag, demanding that their withheld salaries be released with immediate effect.
The employees-appointed in 2010 and 2014-are ruing the officials for not addressing their issues, while saying that despite tremendous pressure and trying circumstances, they are regularly reporting to their duties in the department.
“Despite all this-nobody is bothered about us; they are not thinking about our families. Even after spending at least 10 years in the department, timely release of salaries has been something unattainable for us,” they said.
When the issue was brought into the notice of the Chief Engineer, PDD Aijaz Ahmad Dar, he told Excelsior that they have asked the competent authority to release the salary in the favour of these employees.
“Their salary is released by the Relief Commissioner and we have asked them to either transfer their salaries to the MDs account or provide a cheque so that we can release their due salaries,” he said, adding that once they release the funds, the salary will be paid.