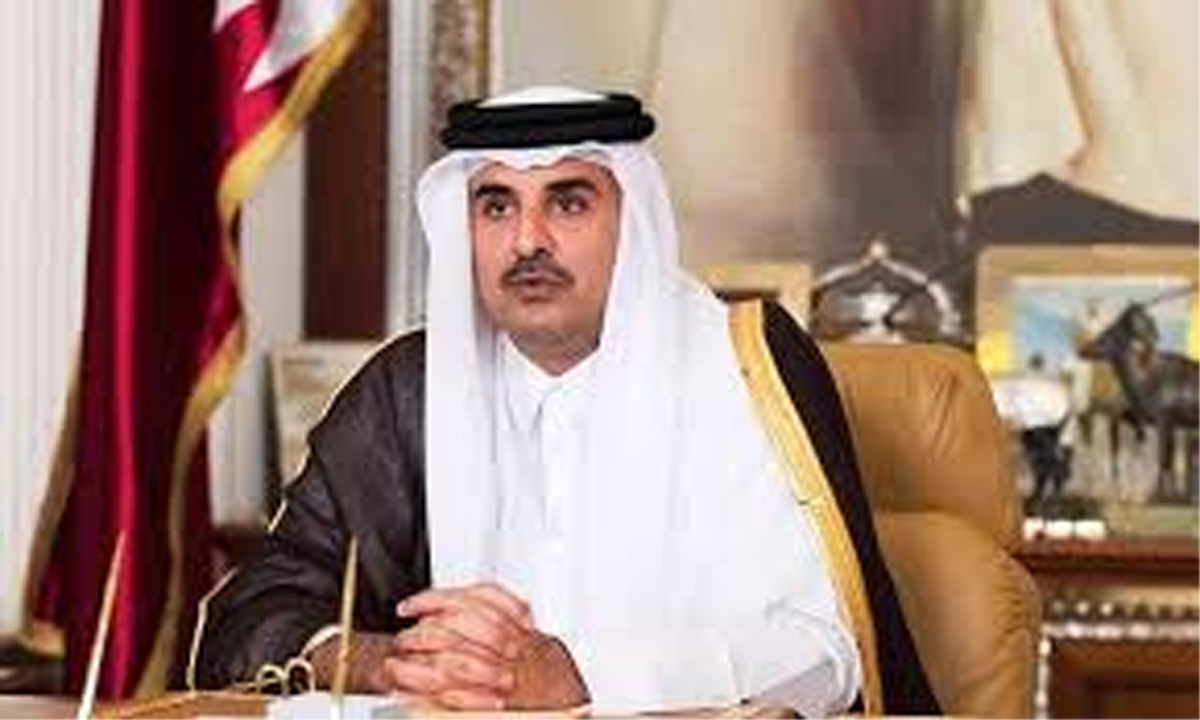 ISLAMABAD, June 21: Pakistan on Friday said Emir of Qatar Sheikh Tamim bin Hamad Al-Thani will arrive in Islamabad on Saturday on a two-day visit during which investment deals worth billions of dollars are expected to be signed between the two allies.
Pakistan provides immense investment opportunities for Qatari investors in various fields, Pakistan’s Foreign Minister Shah Mahmood Qureshi told reporters here.
The Emir of Qatar will arrive Islamabad on June 22 on a two-day visit, he said, adding that the visit will enhance bilateral ties between the two countries in diverse fields, including economic relations.
Earlier on Sunday, Prime Minister Imran Khan said that the Emir will announce investments deals worth USD 22 billion during his visit.
“This comes as a second major investment in the country after the Kingdom of Saudi had announced to invest USD 21 billion in Pakistan in three phases under its investment plan,” he said.
Saudi Crown Prince Mohammed bin Salman during his visit to Pakistan in February had pledged to invest USD 21 billion in the country.
In January, Khan visited Qatar to promote trade ties between the two nations. During his visit, the Pakistani premier met the Qatari leadership and the business and investment communities of Qatar. (PTI)