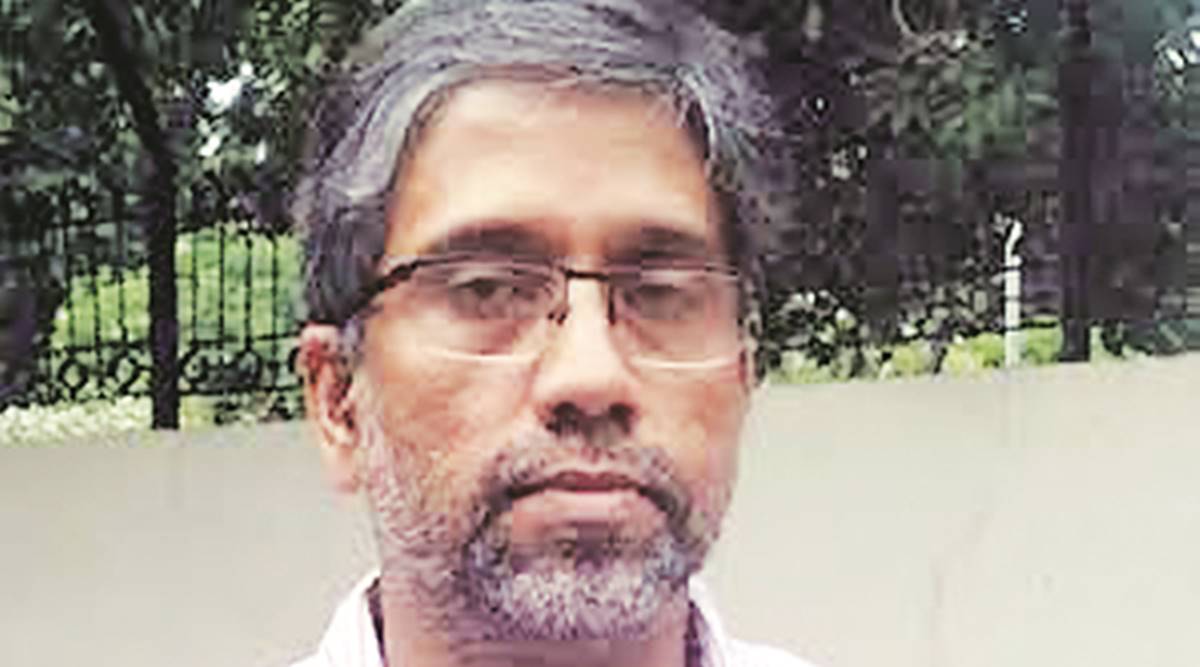 MUMBAI:A special court here on Tuesday Extended till August 7 the NIA custody of Delhi University’s associate professor Hany Babu, who was arrested in connection with the Elgar Parishad case.

Hany Babu Musaliyarveettil Tharayil, 54, associate professor in the Delhi University’s Department of English, was arrested by the National Investigation Agency (NIA) last week for his alleged involvement in the case.

The NIA submitted that the accused had links with the CPI (Maoists).

The special court had last week remanded him in NIA custody till August 4.

As his custody ended on Tuesday, he was produced before the court by the probe agency.

Seeking his custody further,the NIA informed the courtthat some 1.26 lakh mails have been recovered from his email account and they need to be scrutinised.

His social media accounts, which were used for communicating with other accused persons, suspects and sympathisers of CPI (Maoists) also needed to be scrutinised, it said.

The NIA further said investigations revealed that Tharayil was in contact with the other arrested accused and they were involved in raising fund for Maoists released from prison, and further probe in this regard was underway.

It came to light during the probe that a conspiracy was hatched by the accused persons, who promoted enmity between variouscaste groups. It led to violence,loss of life and statewide agitation, the NIA said.

The case relates to alleged inflammatory speeches made at the Elgar Parishad conclave held in Pune on December 31, 2017, which the police claimed triggered violence the next day near the Koregaon-Bhima war memorial located on the outskirts of the western Maharashtra city.

The Pune police filed a charge sheet and a supplementary charge sheet in the case on November 15, 2018 and February 21, 2019, respectively.

The NIA took up the investigation in the case on January 24 this year. (AGENCIES) 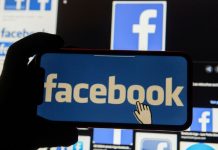 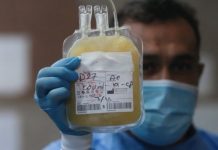 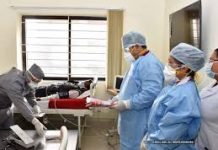 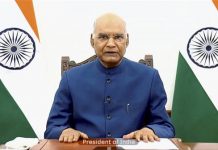 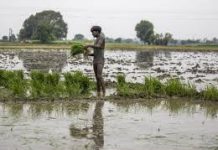 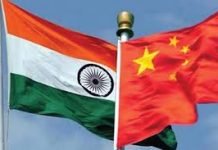 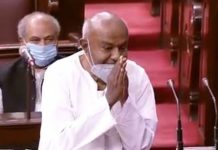 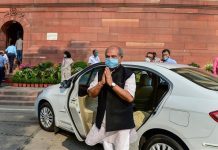