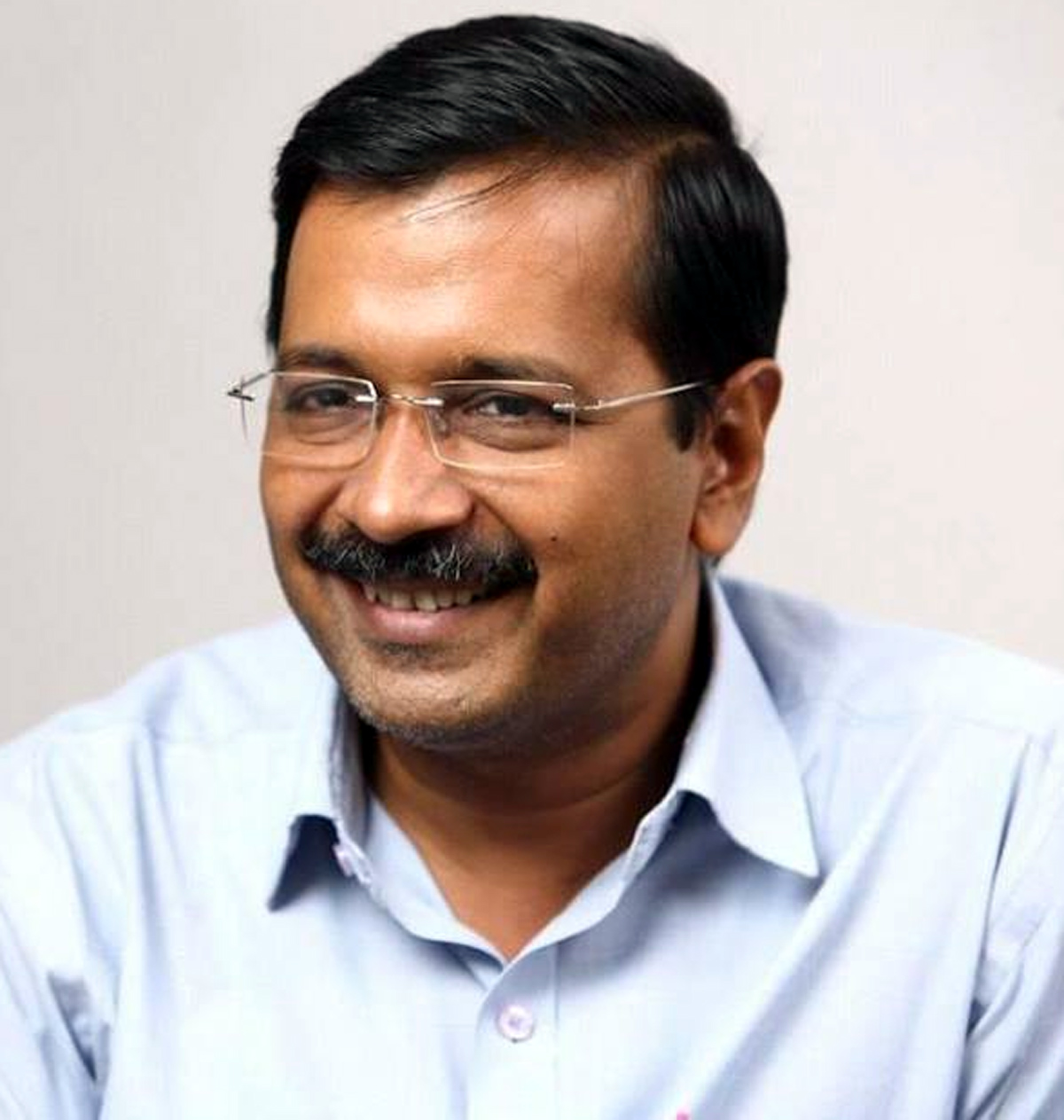 NEW DELHI, Jan 23: Delhi Chief Minister Arvind Kejriwal on Sunday said he has been informed by sources that the Enforcement Department (ED) may arrest his cabinet minister Satyendar Jain just before assembly elections in Punjab.
However, he said the Aam Aadmi Party (AAP) leaders and workers do not fear these agencies as they have done nothing wrong.
“From our sources we have got to know that right before Punjab polls in coming few days the ED is going to arrest Satyendar Jain (Delhi Health and Home Minister). They are most welcome. Previously too, the Centre had conducted raids at Satyendar Jain but got nothing,” Kejriwal said in a virtual press conference here.
He alleged that whenever the BJP realises that it is losing, it unleashes all the central agencies on its opponents.
“Since there are elections, raids and arrests will be made. We do not fear such raids and arrests because we have done nothing wrong,” Kejriwal said.
He also said that previously raids were conducted at his premise, his deputy Manish Sisodia’s premises, Jain’s residence and also AAP’s 21 MLAs were arrested but they got nothing.
Punjab goes to polls on February 20. (PTI)