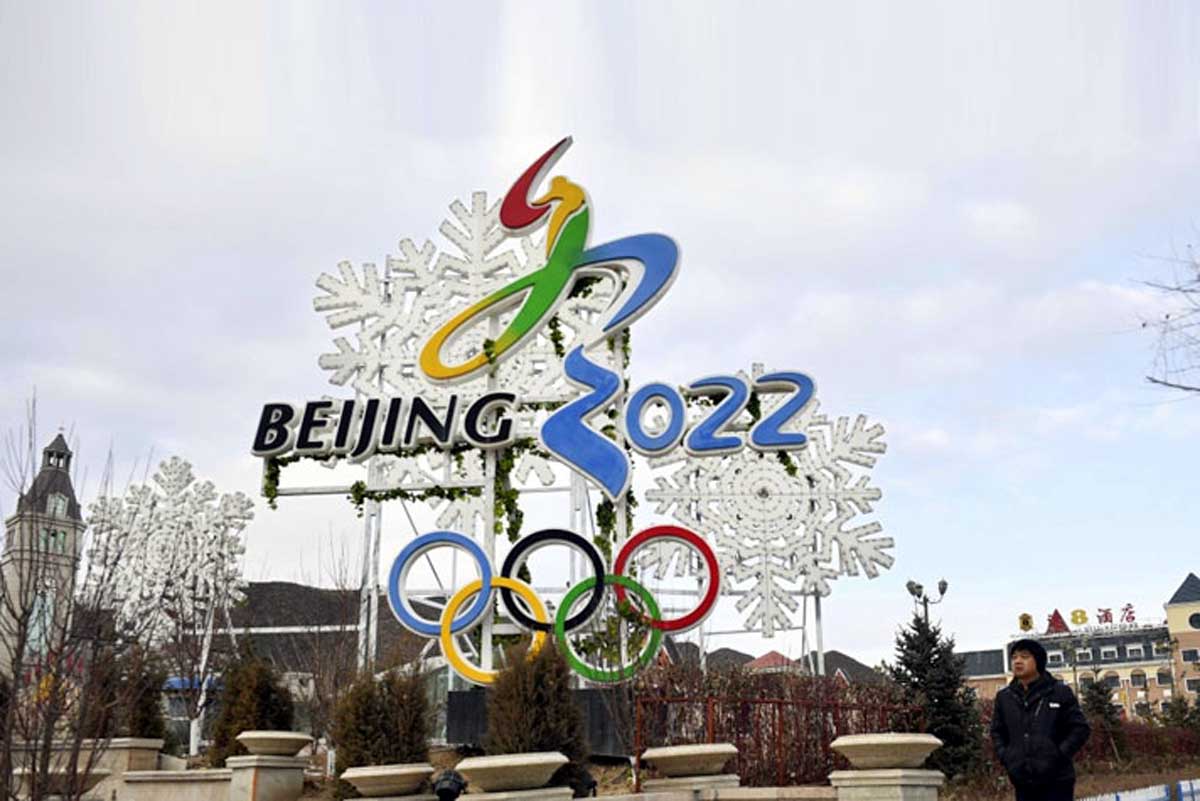 Beijing, Jan 23: Over two million residents in Beijing’s Fengtai have been ordered not to go out of the district and avoid get-togethers after a residential compound was classified high-risk, as the Chinese capital ramped up measures to battle the spread of Omicron and Delta variants of the COVID-19 ahead of the February 4 Winter Olympics in the city.
All residents should not go out of the district and get together, Bo Lan, deputy head of the Fengtai district told a media briefing here on Sunday.
The directive came as one residential compound in the district was classified as high-risk on Saturday and an increasing number of cases were detected in the area.
Fengtai launched mass nucleic acid testing for the whole district from early Sunday. Medical workers from other 10 districts have been sent to Fengtai to help the epidemic control and prevention work, in order to cut the transmission as soon as possible, Bo said.
The district will investigate all the 1,856 cold chain companies and 1,760 cold storage companies to avoid any risks, he said.
Security and epidemic control measures were at a high pitch in over 21.5 million strong Beijing city, as it is set to host Winter Olympics from February 4.
The city is also bracing for China’s once-in-a-year largest human migration which takes place on the Spring Festival and Chinese New Year. The week-long celebrations are set to begin from January 31 during which millions of Chinese travel to their villages and other cities to join family celebrations.
Beijing reported nine locally transmitted COVID-19 cases, including five confirmed infections and four asymptomatic carriers since Saturday, local authorities said.
Since January 15, the city has reported a total of 43 local COVID-19 cases, with six related to the Omicron variant and 37 related to the Delta variant, Pang Xinghuo, deputy head of the municipal disease prevention and control centre said.
Currently, the Omicron variant outbreak has stabilised, with new cases coming from areas already under epidemic control and the risk of community spread is limited, Pang said, state-run Xinhua reported.
At the national level, China has reported 56 COVID-19 cases, the country’s Health Commission reported.
Currently, 2,920 patients are still under treatment, of whom 10 were in severe condition, it said.
A total of 4,636 people have died of COVID-19 in China since the pandemic emerged in Wuhan in December 2019. (PTI)

Justice Tashi to perform duties of CJ Jammu and Kashmir