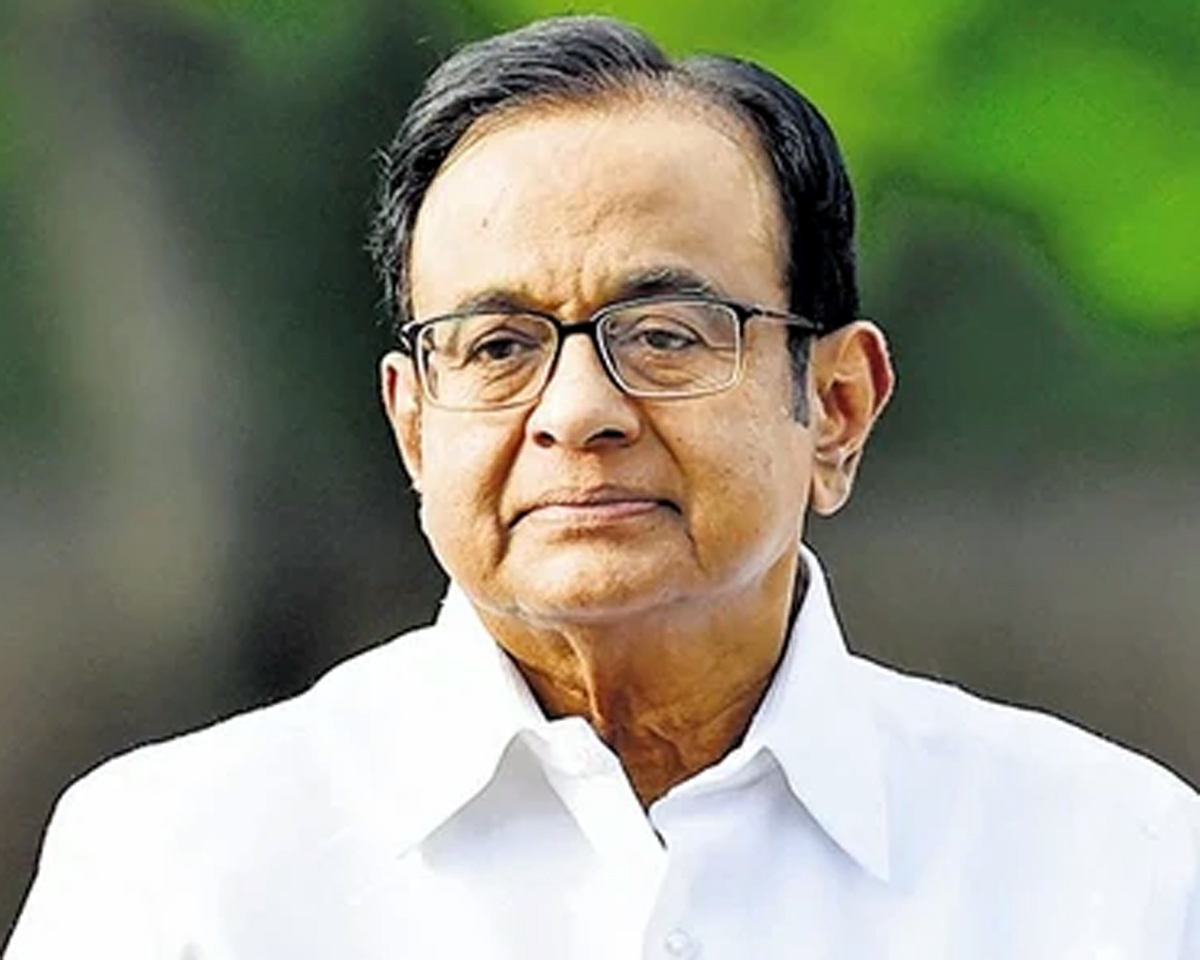 PANAJI, Jan 23: Objecting to the Centre’s decision of dropping one of Mahatma Gandhi’s favourite hymns ‘Abide with me’ from this year’s Beating Retreat ceremony, senior Congress leader P Chidambaram on Sunday said the government’s move has hurt the “thinking and sensitive” people.
‘Abide with me’, written by Scottish Anglican poet and hymnologist Henry Francis Lyte in 1847, had been part of the Beating Retreat ceremony since 1950. The Indian Army announced on Saturday that it has been dropped from this year’s ceremony.
For this year’s ceremony, the hymn has been replaced by the popular patriotic song “Ae Mere Watan Ke Logon”, which was written by Kavi Pradeep to commemorate the supreme sacrifice made by Indian soldiers during the 1962 Indo-China war.
Talking to reporters in Goa, Chidambaram said, “‘Abide with me’ is an old hymn that dates back to 1847. It was Mahatma Gandhi’s favourite hymn. Ever since we became a republic in 1950, the ceremony called Beating the Retreat on the last of the Republic Day celebrations would always end with the march to the tune of ‘Abide with me,” he said.
“It is very sad that an old Christian hymn, which is no longer a Christian hymn but a secular hymn, has been dropped from the Republic Day parade,” he said.
The former Union minister said it was sad that the government has decided to abandon the hymn in the 75th year of India’s Independence.
“It has hurt a lot of thinking and sensitive people. I hope that better sense will prevail and on the Republic Day it will be restored on which our troupe will march,” the Congress veteran said. (PTI)