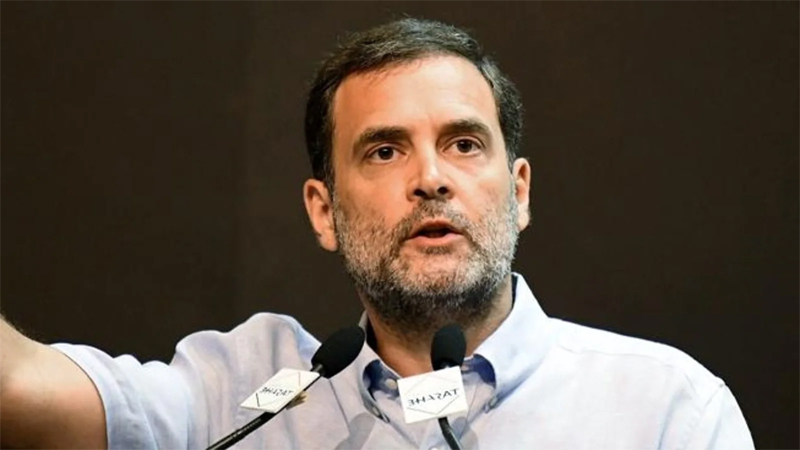 NEW DELHI, June 3:
The Enforcement Directorate (ED) has issued fresh summons to Congress MP Rahul Gandhi, asking him to appear before it on June 13 for questioning in a money laundering case linked to the National Herald newspaper, officials said today.
He was earlier asked by the agency to depose on June 2 but the Lok Sabha member from Wayanad seat in Kerala sought a fresh date as he was out of the country.
Officials said Rahul Gandhi, 51, has now been asked to appear on June 13 at the headquarters of the federal agency in central Delhi.
His mother and Congress president Sonia Gandhi, 75, has also been asked to depose before the agency on June 8. Though she tested positive for COVID-19 on Thursday, the Congress party has said that she was determined to appear before the agency on the scheduled date.
The case pertains to the probe into the alleged financial irregularities in the party-promoted Young Indian that owns the National Herald newspaper. The paper is published by Associated Journals Limited (AJL) and owned by Young Indian Pvt Limited.
Officials said the agency wants to record the statements of Rahul Gandhi and Sonia Gandhi under criminal sections of the Prevention of Money Laundering Act (PMLA). (PTI)