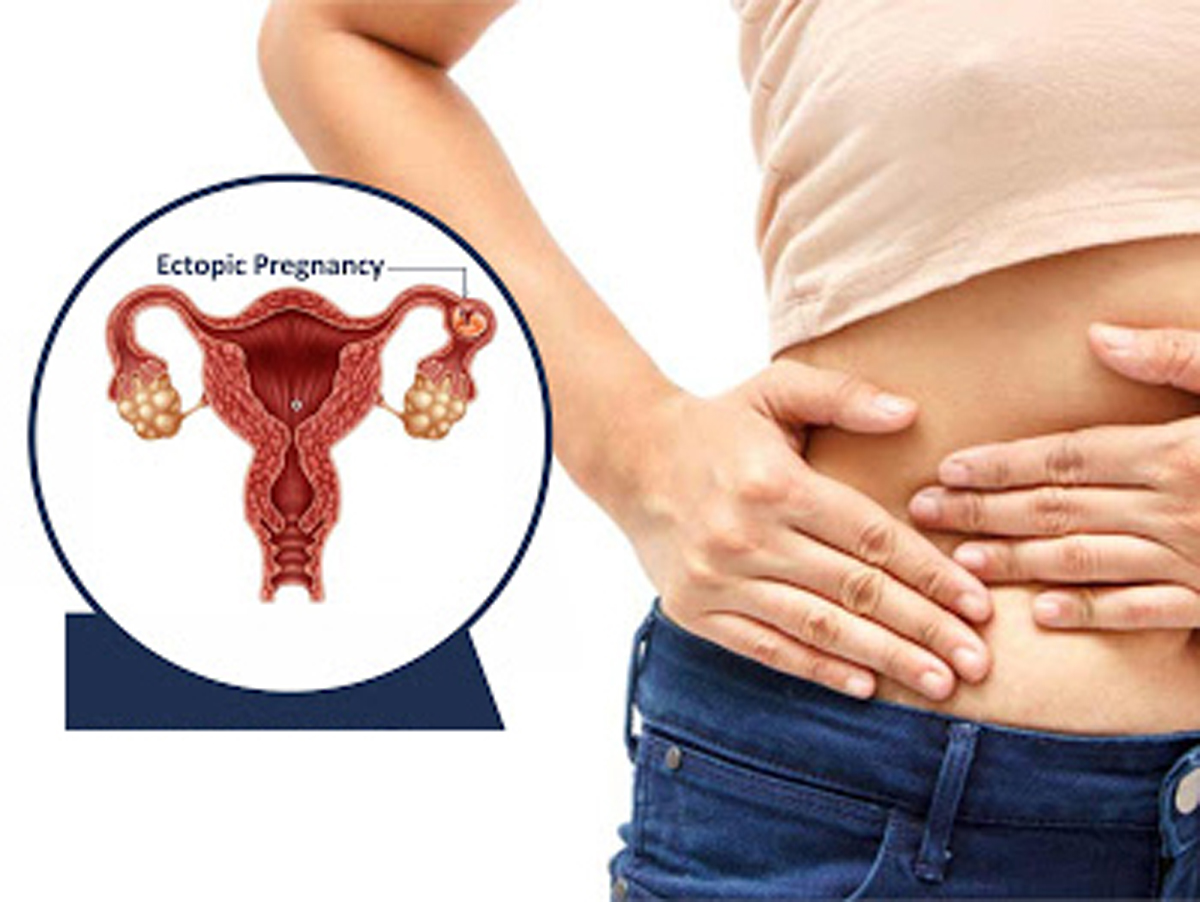 Dr Richa Sharma, Dr Amit Basnotra
IVF is a very refined form of ART but it has limitations in form of success rate , Ovarian Hyperstimulation,Multiple pregnancy and to add there can develop a situation where pregnancy happens at an unusual location which is neither viable nor safe for the patient- what we call medically as Ectopic Pregnancy
Overview-
Ectopic pregnancy remains an important cause of maternal morbidity and mortality.With adnaced diagnostic methods and better imaging now they can be detected early and contemporary treatments are more conservative than in the past unlike the concern in the past of emergency surgery for the control of life-threatening hemorrhage
Now with advanced techniques aim is to- avoid surgery and preserve reproductive anatomy and fertility.
History-
It’s a saying – Never forget your history as it teaches us a lot
The modern management of ectopic pregnancy is one of medicine’s greatest success stories. Ectopic pregnancy was first described in the 11th century and, for centuries thereafter, was often a fatal complication of pregnancy
Over subsequent years, the advent of aseptic techniques, anesthesia, antibiotics, and blood transfusions combined to save the lives of many women, but late diagnosis and intervention were still common
But thanks to advanced science that many shortcomings are being taken care and so now the focus is not only on saving lives but also preserving fertility
What is Ectopic Pregnancy ?
Pregnancy which happens at a location other than uterus(Extrauterine)
What are various sites ?
The fallopian tube is by far the most common site of ectopic implantation, accounting for more than 95% of all ectopic pregnancies. Anything that interferes with normal tubal transport mechanisms can predispose to ectopic pregnancy.
Abdominal
Ovarian
Cervical
Risk Factors for the Ectopic Pregnancy –
Many women with ectopic pregnancies have one or more recognized risk factors
Previous surgery
Tubal surgery
Ectopic pregnancy
Documented tubal pathology
In utero diethylstilbestrol (DES) exposure
Previous genital infection
Gonorrhea
Chlamydia
Pelvic inflammatory disease
Infertility
Lifestyle factors
Smoking
Teenage Pregnancy
Vaginal douching
Previous abortion
Spontaneous
Induced
Is there any correlation between genetics and ectopic pregnancy ?
Though not enough scientific evidence to prove but some studies have suggested that the prevalence of chromosomal abnormalities is increased in ectopic pregnancies and that intrinsic genetic abnormalities might in some way predispose to extrauterine implantation
Does IVF increase chances of Ectopic Pregnancy?
IVF as such no direct correlation but muliple embryo transfer and tubal factors or any history of infection or surgery or previous ectopic pregnancies even if medically managed are few of the risk factors in IVF for which scientifically speaking no answer except for the skills and expertise and clinical accumen of treating Doctor
Infertility and Assisted Reproductive Technologies (ART)-
Risk for ectopic pregnancy is increased approximately 2-fold for infertile women The association between infertility and previous pelvic infection and tubal pathology offers one obvious explanation. Ovulation-inducing drugs are also associated with increased risk, but whether unrecognized co-existing tubal factors or the altered endocrine characteristics of stimulated cycles is responsible is uncertain.
The risk of ectopic pregnancy is increased at least 2-fold in women who conceive via ART and even the first pregnancy achieved with in vitro fertilization (IVF) and embryo transfer was ectopic.
What Could be the Reasons ?
Possible mechanisms responsible have not been defined, natural migration into the tube and inadvertent direct tubal embryo transfer are the logical explanations.
An adverse effect of elevated hormone levels in IVF cycles on tubal transport function is also possible.
Higher volumes of transfer media or deep catheter placement may predispose to accidental tubal transfer.
Technically difficult transfers have been identified as another independent risk factor.
What Is Heterotropic Pregnancy ?
Heterotopic pregnancies, in which one or more embryos implant both in the uterus and the fallopian tube, are extremely rare in spontaneous pregnancies (approximately 1 in 10,000 pregnancies), but far more common in infertile women who conceive after ovulation induction or IVF
What are the alarming sign symptoms A Patient should know ?
Ectopic pregnancy is associated with symptoms like-
Delayed menses or missed periods or Amenorrhoea
Irregular vaginal bleeding
Lower abdominal pain.
Giddiness and Vomitings
However, the symptoms associated with advanced or ruptured ectopic pregnancy -severe abdominal pain and hypotension when patient may even collapse and go in shock
Diagnosis-
Clinical presentation
Certain Blood Investigations
Ultrasound
Management-
Varies from Expectant To Medical To Surgical depending upon the extent, location and haemodynamics of the patient
Conclusions
Ectopic pregnancy can be one of the complications of ART especially IVF and as such also so in case you come across anthing unusual changes in the course of early stages of pregnancy please don’t ignore it or take it lightly as its no less than sitting of a Silent Volcano. A greater awareness of risk factors and early symptoms helps to raise clinical suspicion of ectopic pregnancy and to identify women who merit prompt and careful evaluation.
(The authors are senior IVF Consultant Delhi and Senior Gastroentrologist). 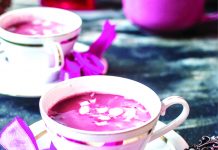 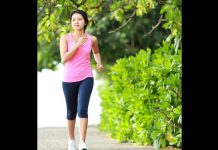 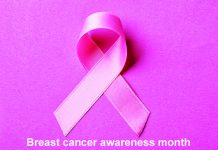