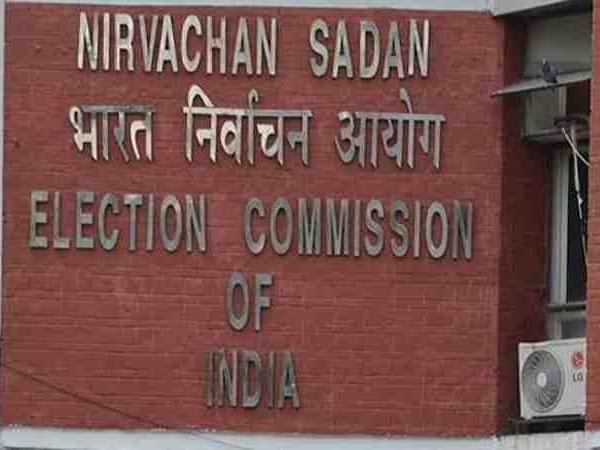 The poll body said it has appointed Shailendra Handa and Madhu Mahajan to “supervise and monitor work done by election machinery and ensure stringent and effective enforcement action” in cases where instances of usage of black money and illegal inducements to lure voters is detected.

The two officers will monitor intelligence inputs and also supervise complaints received through the C-Vigil app, brought by the EC for the people to send to it video-based complaints of bribery of voters, and check instances that vitiate the election process.

It said the officers have supervised many successful search and seizure actions leading to detection of tax evasion in “complicated” cases during their stint with the tax department. (AGENCIES)