JAMMU, Aug 6: A Deputy Superintendent of Police (DySP) Operations, Poonch and two other cops were injured when a mob turned violent during protests over revocation of Article 370 at Bafliaz in Surankote area of district Poonch this evening.
Reports reaching here said that some people, mostly youth from Bafliaz area on Mughal Road in Surankote Sub Division, came out on the road and started protest demonstration. They were protesting on revocation of Art 370 and 35-A by the Union Government. They also raised anti-India slogans.
The police party deployed there warned them to move to their houses but they continued their protest there. After coming to know about the protest, DySP Operations, Dr Bhisham Dubey reached there along with some force men. He asked them to go to their homes. The police tried to cane charge and arrest but the protesting youth turned violent and resorted to stone pelting. They caused some damage to the vehicle of the DySP also.
In the stoning, DySP, Bhisham and two Police constables sustained injuries. They were shifted to Sub District Hospital, Surankote. The police cane charged the boys who later, dispersed. The situation remained tense there for some time. The police has registered a case against the youth for violence and also arrested one of them.
Divisional Commissioner, Jammu when contacted confirmed the incident but maintained that it was minor incident. The DySP sustained injury on head when the police party had gone to arrest a youth. He has been arrested and booked under law. He said over all situation was normal in Poonch district and other areas as well. 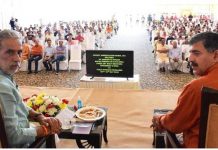 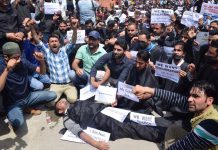 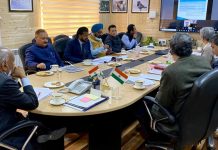 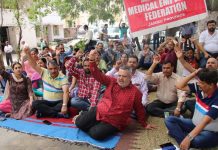 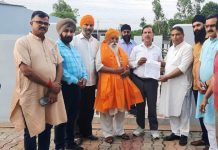 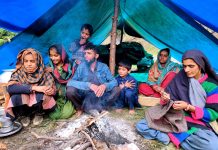 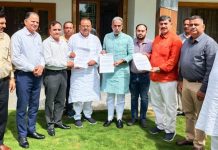 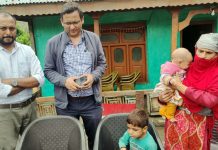 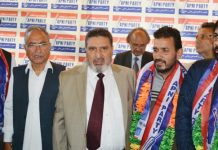 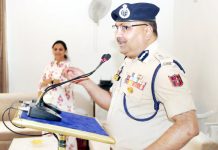 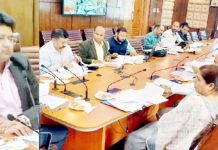 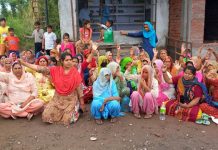