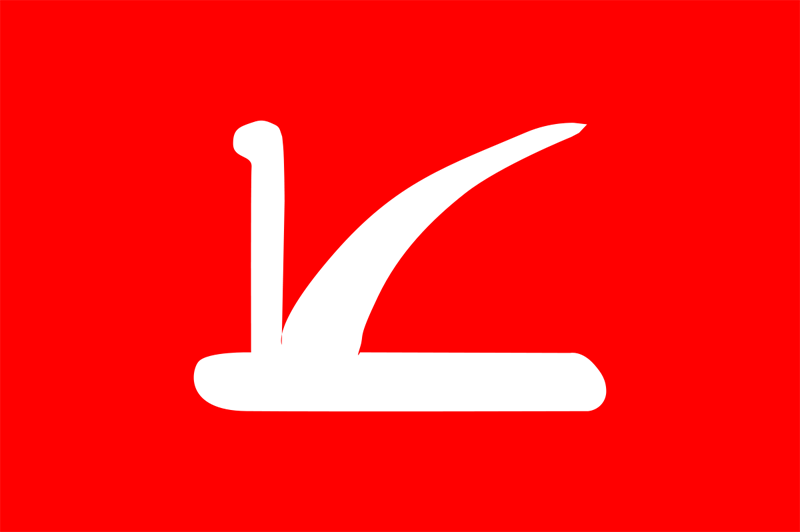 Click here to watch video
Former NC MLC Showket Ganie and another NC leader Ahsan ul Haq had a verbal duel at the Circuit House. Both of them sitting at the podium had hot exchange of words in front of senior NC leaders Sakeena Yatoo and Nasir Aslam Wani.
The supporters of Haq raised slogans in his favour and demanded that he should be given mandate from Wacchi Assembly segment.
This enraged the former MLC Showket Ganie and his supporters. The two leaders had a verbal duel and Wani and Yatoo tried to pacify them. The angry supporters of Ganie then left the meeting.