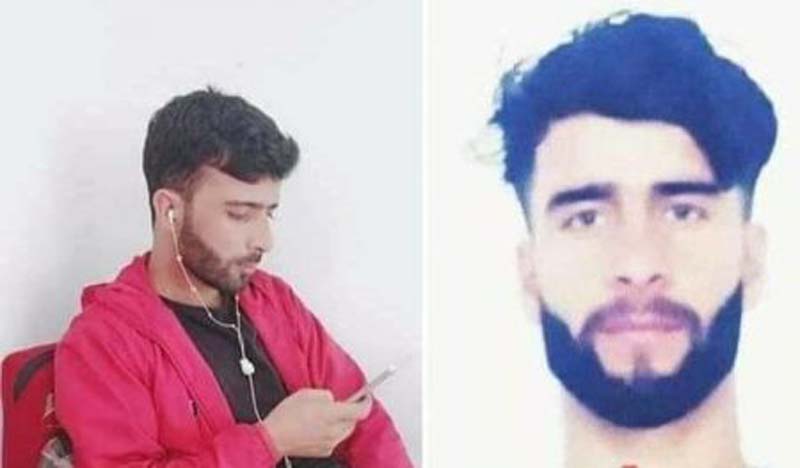 Excelsior Correspondent
Srinagar, Nov 23: The truck driver and conductor from Kulgam district who were missing since last week have been traced and are with New Delhi police.
The family received a call from Cyber Cell Delhi this afternoon about tracing of the duo-Younis Ahmad Dar, 26, and his younger brother Faisal Hassan Dar, 18.
The duo, belonging to Mohammad Pora in Kulgam district, went missing on way from Jalandhar to Kanpur near Secundra Rao in Uttar Pradesh on November 18 while ferrying a truckload of animal hides.
The family received call from Lodhi Colony Cyber Cell Delhi and they have located the duo from Karnal.
A team of Kashmir Police accompanying some family members today met the duo in New Delhi. However, the duo are being questioned.
Police in Jammu and Kashmir is suspecting that they were ferrying the four militants who were killed in an encounter with the security forces at Ban Toll Post last week.