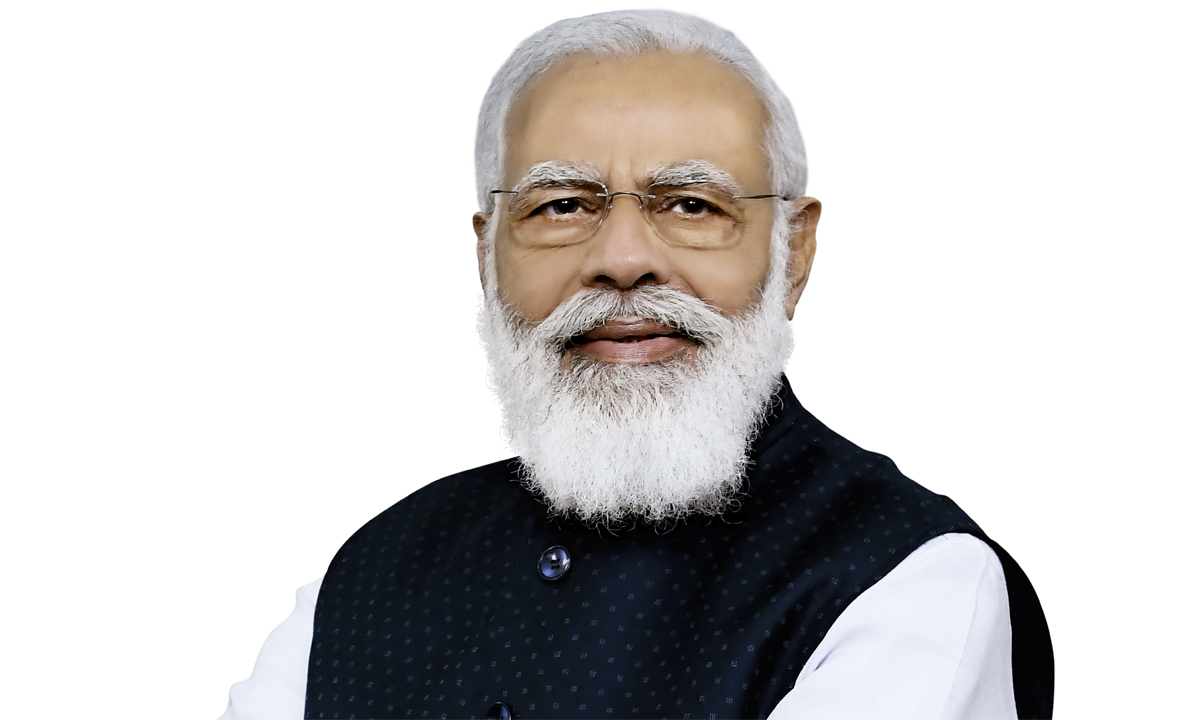 PM to join all sessions
Avtar Bhat
JAMMU, July 1: The preparations have been given final shape for the BJP’s two days National Executive meeting beginning in Hyderabad the Capital of Telangana tomorrow.
According to party sources, Prime Minster Narendra Modi will attend all the sessions during two days NE meet which among others will also be attended by Union Home Minister, Amit Shah, Defence Minister, Rajnath Singh and party president J P Nadda.
The BJP National Executive members from J&K including Union Minister, Dr Jitendra Singh, party president of JK UT, Ravinder Raina, general secretary (Org), Ashok Koul who are the national executive members from J&K besides, two special invitees including former Minister, Priya Sethi and Wakaf Board chairperson, J&K, Dr Darkshan Andrabi are also attending the meet.
The BJP leaders from J&K have already left for Hyderabad to attend the meet tomorrow.
Prior to National Executive meet, BJP national president, J P Nadda led a party road show near Hyderabad today as a show of strength.
Sources said besides, prevailing situation in the country, the party will discuss the future strategy of Assembly elections due to be held in two States of Himachal Pradesh (HP) and Gujarat in November this year. It will also discuss the strategy for the Assembly elections to be held in J&K at any time this year and that of Meghalaya due early next year.
Sources said all preparations have been made in the city by the Telangana unit of the party which is all set to host the meet from tomorrow. The meet is being held in Hyderabad after 18 years as earlier it was held in 2004 during Vajpayee era. Sources said Hyderabad meet is crucial for the party as the BJP has decided to have the meeting here in line with its ‘Mission South Agenda’.
The Safron party has been trying to consolidate its voter base in the South and this becomes crucial as Telangana is due for Assembly elections next year. Besides. PM Modi and Union Ministers, Chief Ministers from BJP ruled States, party presidents and general secretaries of all States and UTs are scheduled to attend the meeting that will take place on Saturday and Sunday at Hyderabad Convention Centre.
The two-day meet will see over 300 national leaders in attendance. The National Executive is party’s highest policy making fora. BJP hopes the meet in Hyderabad will have its impact on the neighbouring State of Karnataka where the party is already in power and in two other Southern States, Tamil Nadu and Kerala where the party has been struggling to make its presence felt.