Excelsior Correspondent
JAMMU, Oct 25: Dalit OBC Minority (DOM), an organization working to safeguard the rights of vulnerable sections, protested today at Ambedkar Chowk, Jammu for illicit removal of tribals from their habitations in J&K UT.
In this connection, a memorandum was served to Lieutenant Governor, Manoj Sinha to apprise him about the issue and appeal to rehabilitate the victims and implement Forest Rights Act.
RK Kalsotra, In-charge DOM and J&K president, All India Confederation of SC/ST/OBC Organisations, J&K said that the tribal families residing in the Sitni area near Nagrota Jammu, were served a legal notice by the Forest Department of J&K to vacate the shelter homes in the area immediately. Kalsotra appealed the LG to withdraw the order immediately and direct the concerned authorities to chalk out a rehabilitation project for the tribals.
Kalsotra also demanded full fledged implementation of the Forest Rights Act which was made applicable to the UT post Abrogation of Art 370. It would not only safeguard tribal families but also help them earn a livelihood, he asserted.
Ashu Peter Mattoo, president All Christian Sabha, said that the acts like these show the mindset of the Government but DOM will not tolerate such undemocratic ways of targeting the vulnerable sections.
Inder Mohinder Tar Singh, chairman, Council for Civil Liberties J&K (Voice of Victims, Fight for Rights) said that the habitations of tribals are registered via Aadhaar cards and they have been paying their electricity bills but despite that the administration orders to demolish their shelters, which is condemnable.
Narinder Singh Khalsa, chairman Sikh Intellectuals Circle, J&K said that the orders issued highlight the hidden agenda of targeting the minorities and harassing them in undemocratic way. Such human right violations will not be accepted in any way as they are against the principles of Constitution, he added.
Molvi Shah Mohd, general secretary, Gujjar Bakarwal Conference appealed the Government to withdraw the orders immediately and issue a fresh plan for rehabilitation of tribals and immediate implementation of Forest Rights Act. 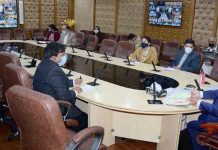 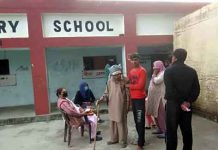 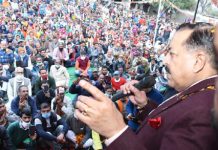 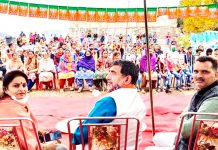 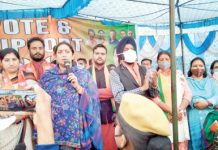 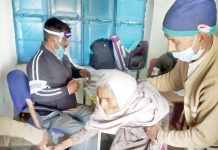 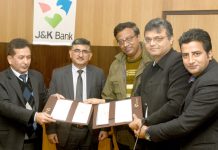 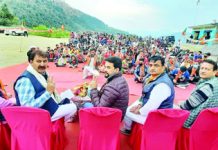 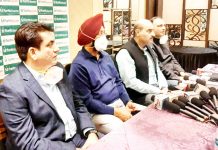 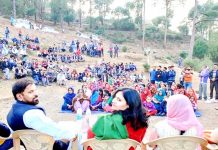 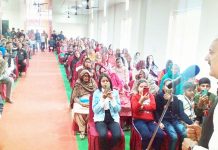