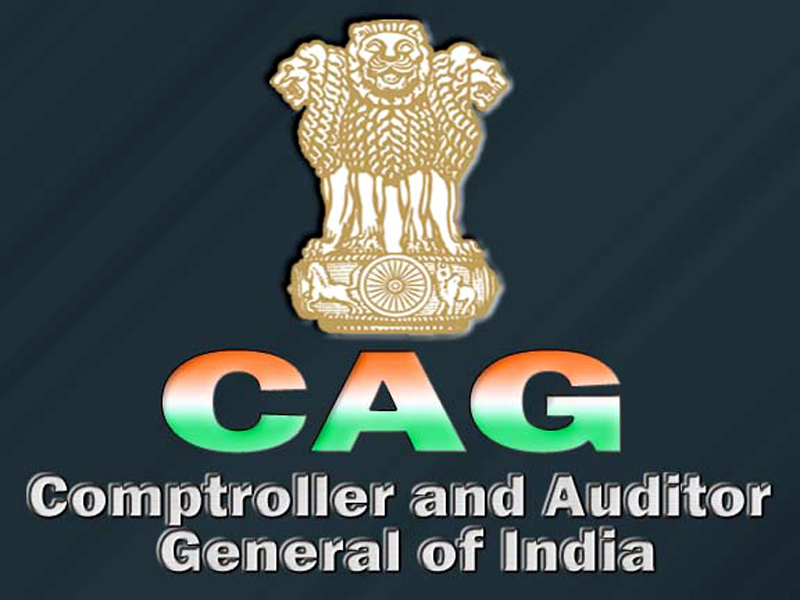 No action on CAG recommendations made in 2016

Mohinder Verma
JAMMU, Jan 19: Leaving enough scope for mis-utilization or diversion of funds, the district level disaster accounts have never been audited in the Union Territory of Jammu and Kashmir mainly because of absolute non-seriousness at every level in the Government. This is notwithstanding the explicit directives of the Comptroller and Auditor General (CAG) of India made in the year 2016.
The Jammu and Kashmir is a multi-hazard Union Territory falling in Seismic Zone-V1 and in Seismic Zone-IV2 with low lying areas of Kashmir and parts of Jammu are flood prone and upper catchments of all the tributaries of the Jhelum, Indus, Chenab and Tawi Rivers are prone to flash floods.
The State Disaster Response Fund (SDRF) is the primary source of funding disaster related activities and as per the Standard Operating Procedures (SOPs) the sanction for expenditure under SDRF is to be obtained from the State Executive Committee (SEC) headed by Chief Secretary on obtaining requisition from the Divisional Commissioners and Deputy Commissioners.
Thereafter, the Finance Department releases funds for further disbursal to the Deputy Commissioners, who head the District Disaster Management Authority in their respective districts. Earlier, the funds were used to be released through the Financial Commissioner Revenue but since 2016 the same are transferred to the district level disaster fund accounts through the Department of Disaster Management.
“However, district level disaster fund accounts have not been audited till date for the reasons best known to all those who were supposed to ensure this vital exercise conducted so as to ensure optimum transparency in the utilization of money”, official sources told EXCELSIOR, adding “the absolute non-seriousness in this regard is notwithstanding the fact that General Financial Rules lay thrust on this aspect”.
Even the Comptroller and Auditor General of India in the Performance Audit of Disaster Management in the erstwhile State of Jammu and Kashmir had recommended strengthening the mechanism for pre-release scrutiny and post-release monitoring of funds to ensure that the same are utilized only for the purpose of providing relief to persons affected by disasters and are not diverted for other purposes.
“The lack of focus on audit of the district level accounts is notwithstanding the fact that huge funds are released to the Deputy Commissioners every year. During the current financial year an amount of Rs 201.59 crore has been released to two Divisional Commissioners and 20 Deputy Commissioners”, sources informed, adding “unless proper audit of the accounts is conducted it is very difficult to ascertain whether the same have been utilized for the intended purpose and not diverted to any other purpose”.
They disclosed that recently the Government received some complaints vis-à-vis mis-utilization of disaster funds released specifically for COVID management and accordingly the issue was discussed in a high-level meeting by the Chief Secretary Dr Arun Kumar Mehta.
“After threadbare discussion on the funds released and expenditure made till December, the Chief Secretary directed the Department of Disaster Management, Relief, Rehabilitation and Reconstruction to complete the audit of all district level disaster fund accounts at the earliest”, sources said, adding “acting immediately on the directives of the Chief Secretary, the Disaster Management Department forwarded the accounts details of the current financial year to the Audit and Inspection Wing of the Finance Department for necessary action at its end”.
However, Director General Audit and Inspection Fayaz Ahmed Lone, when contacted by EXCELSIOR, expressed ignorance about the directive of the Chief Secretary and said, “I will have to check the record before commenting on the issue”.
“Not only of the current financial year, the Audit and Inspection Wing is supposed to conduct audit of the funds released to the Deputy Commissioners at least since 2016 when the separate Department of Disaster Management and Relief and Rehabilitation was constituted”, sources stressed, adding “the audit is not supposed to be conducted when some complaints about mis-utilization are received but to ensure better management and utilization of funds this exercise is imperative as was recommended by the Comptroller and Auditor General of India”.