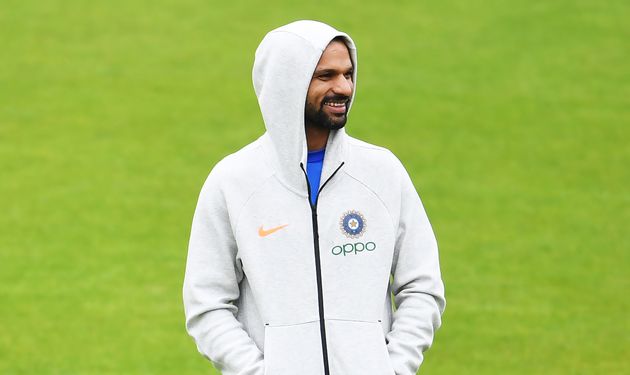 NEW DELHI: India opener Shikhar Dhawan picked up bat for the first time since returning from the World Cup after sustaining a thumb injury last month but is still some time away from attaining full fitness.

Dhawan picked up his bat after he was nominated for the by former India all-rounder Yuvraj Singh for the ‘bottlecapchallenge’.

“Yuvi Paaji, here is my #BottleCapChallenge! This is the first time I am picking my bat up after my injury..feels good to be back! @YUVSTRONG12,” Dhawan tweeted with a clip.

‘Bottle Cap Challenge’ is dare presently going on in social media platforms where one has to open the cap of a bottle without using hands. Many celebrities, including cricketers have taken part in it.

Dhawan’s World Cup campaign was cut short after he fractured his thumb after following a hit by a Pat Cummins bouncer during India’s league match against Australia last month. (AGENCIES) 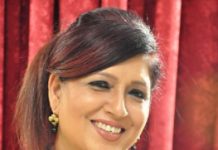 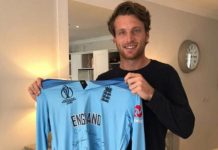 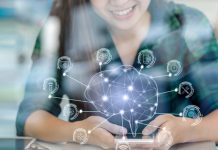 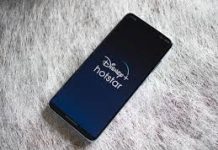 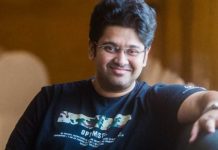 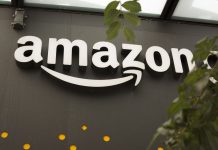 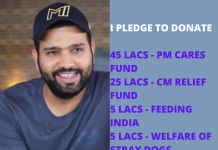 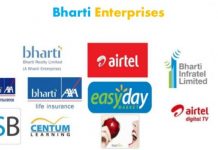 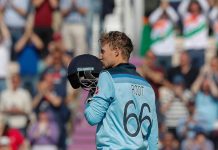