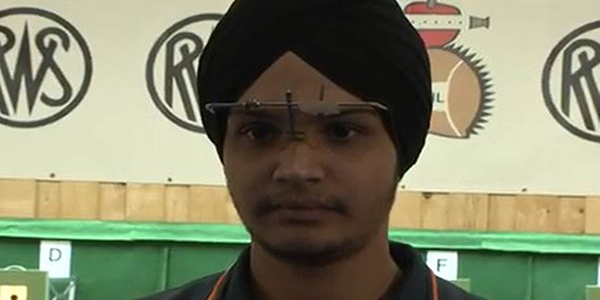 After six days of top class shooting and with one more day to go, India remain on top of the medal standings with nine gold, nine silver and four bronze for a total of 22 medals.

China, who are giving India a stiff fight, are lying second with seven gold, seven silver and six bronze for a total of 20 medals. (AGENCIES)