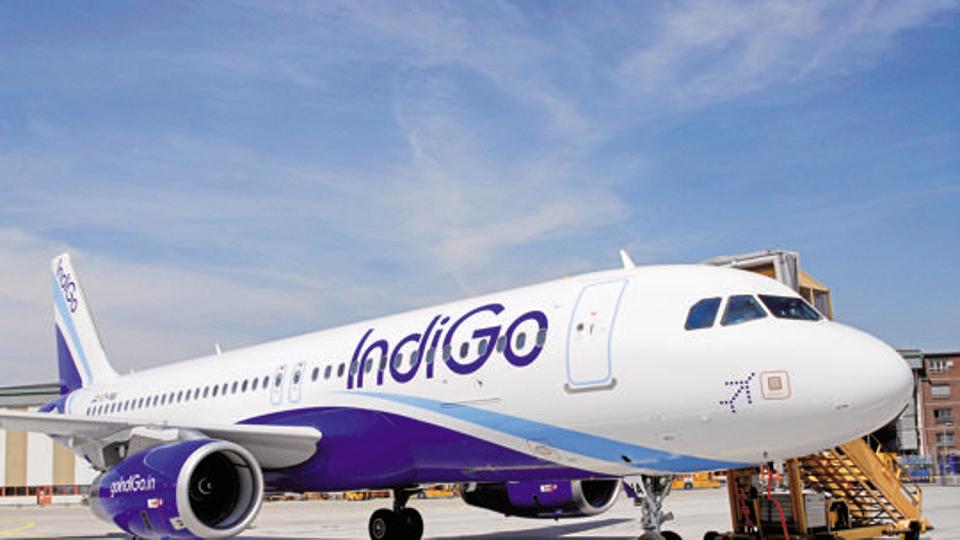 NEW DELHI, Sept 18: Aviation regulator DGCA has grounded three pilots and two aircraft maintenance engineers of IndiGo for not reporting vibrations in the Pratt and Whitney (PW) engines of the A320neo planes in separate incidents that have occurred since March, senior officials said on Wednesday.
“Three pilots-Captain Krishna Arjun Reddy, Captain Sanjay Gupta and Captain Pankul Nag-have been suspended for not reporting the vibrations observed in the PW engines of their A320neo planes,” a Directorate General of Civil Aviation (DGCA) official said.
While Nag was suspended for three months, Reddy and Gupta were suspended for a period of six months from the date of their respective incidents, another official said.
The PW engine-powered A320neo planes of GoAir and IndiGo have been facing glitches mid-air as well as on-ground since their induction in 2016. This has led to grounding of some of these planes.
Two aircraft maintenance engineers of IndiGo have also been suspended by the DGCA in connection with separate incidents, one of the officials said.
As on August 30 this year, IndiGo and GoAir had 92 and 35 A320neo aircraft powered by PW engines respectively in India. A total of 436 such aircraft are operating globally.
On August 30, the aviation regulator had said it was keeping a tab on the issues related to the PW engines in the Airbus A320neo planes and that it would act when warranted. (PTI)