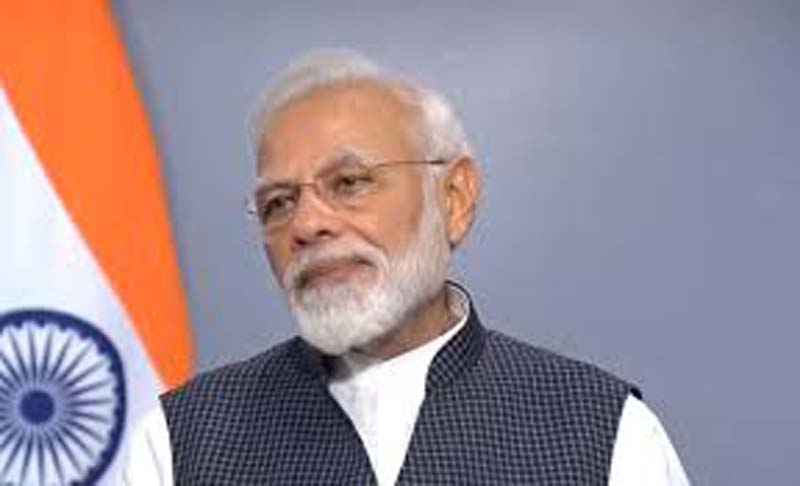 No focus even on establishment of first-ever dry port

Mohinder Verma
JAMMU, July 9: Though one and half year has lapsed since the Prime Minister Narendra Modi issued explicit instructions yet there is no headway on the establishment of one Business Process Outsourcing (BPO) unit in each district of Jammu and Kashmir. This is mainly because of non-cooperation from the District Development Commissioners (DDCs) as well as lack of interest on the part of the Government.
Moreover, there is absolutely no focus on setting up of first-dry port by the State Industrial Development Corporation (SIDCO) in Samba-Kathua belt, which otherwise is being demanded by the industrialists in order to reduce transportation and other costs.
While inaugurating maiden Rural BPO in Bandipora district on February 3, 2019, the Prime Minister Narendra Modi had laid emphasis on replicating this pilot project in other districts of the erstwhile State so as to ensure that Jammu and Kashmir falls in line with other States of the country for ensuring digital service delivery to the common people as well as to create new opportunities in the digital economy.
Thereafter on the instructions of the Chief Secretary BVR Subrahmanyam, the then Managing Director of the Jammu and Kashmir Information Technology Infrastructure Development Private Ltd dashed an official communication to all the Deputy Commissioners (except Bandipora) to identify suitable land particularly at respective district headquarters for establishment of BPOs.
It was mentioned in the communication that there is a requirement of three to five kanals of land for construction of BPO complex and for immediate establishment of BPO with 100 professionals for training and work purposes, a building with a covered area of about 4000 to 5000 square feet has to be identified which could be used for these purposes.
“Some Deputy Commissioners immediately identified the suitable land and shared the information with the Managing Director of the IT Infrastructure Development Pvt Ltd but others have yet not acted upon the communication even after lapse of considerable period of time”, official sources told EXCELSIOR.
They further said, “what to talk of ensuring identification of suitable land by the District Development Commissioners even discussion on the establishment of BPOs has not been held during the past quite long time”, adding “due to lack of cooperation from the DDCs and for want of follow-up exercise by the Government the instructions of the Prime Minister have remained unimplemented till date”.
“No major financial implication is involved in the establishment of BPO in each district especially after identification of suitable Government land by the DDCs as financial assistance can be availed under BPO Promotion Scheme of the Government of India”, sources said.
It is pertinent to mention here that the concept of BPO is aimed to ensure creation of employment opportunities for the youth by promoting the Information Technology and IT-enabled services industry. The Business Process Outsourcing is a subset of outsourcing that involves the contracting of the operations and responsibilities of a specific business process to a third party service provider.
Originally, this was associated with the manufacturing sector only. However, at present large number of services have been brought under its ambit.
Moreover, there is absolutely no focus on establishment of first-ever dry port although announcement in this regard was first made in the General Budget for 2018-19 in order to attract Foreign Direct Investment.
In the middle of last year, the Governor’s administration had decided to set up maiden dry port through SIDCO and accordingly 1230 kanals and 7 marlas of land was identified at village Forelain in Ghatti area of Kathua district.
“Though proceedings for acquisition of private land were started by Kathua district administration yet the exercise has not reached the logical conclusion till date and during the past many months there is absolutely no focus on setting up of dry port”, sources said.
“Now, the Government is planning to use dry port which is coming up in Samba district in private sector”, they said, adding “if private sector platform was to be used then what was logic behind identification of land in Kathua and initiating proceedings for acquisition of private land”.
A dry port also called an inland port or multimodal logistics centre is an inland terminal connected to a seaport by rail or road. It serves as trans-shipment point in transport of export/import goods and is named so because it is very similar to a seaport in services it offer except that it is not near a sea.