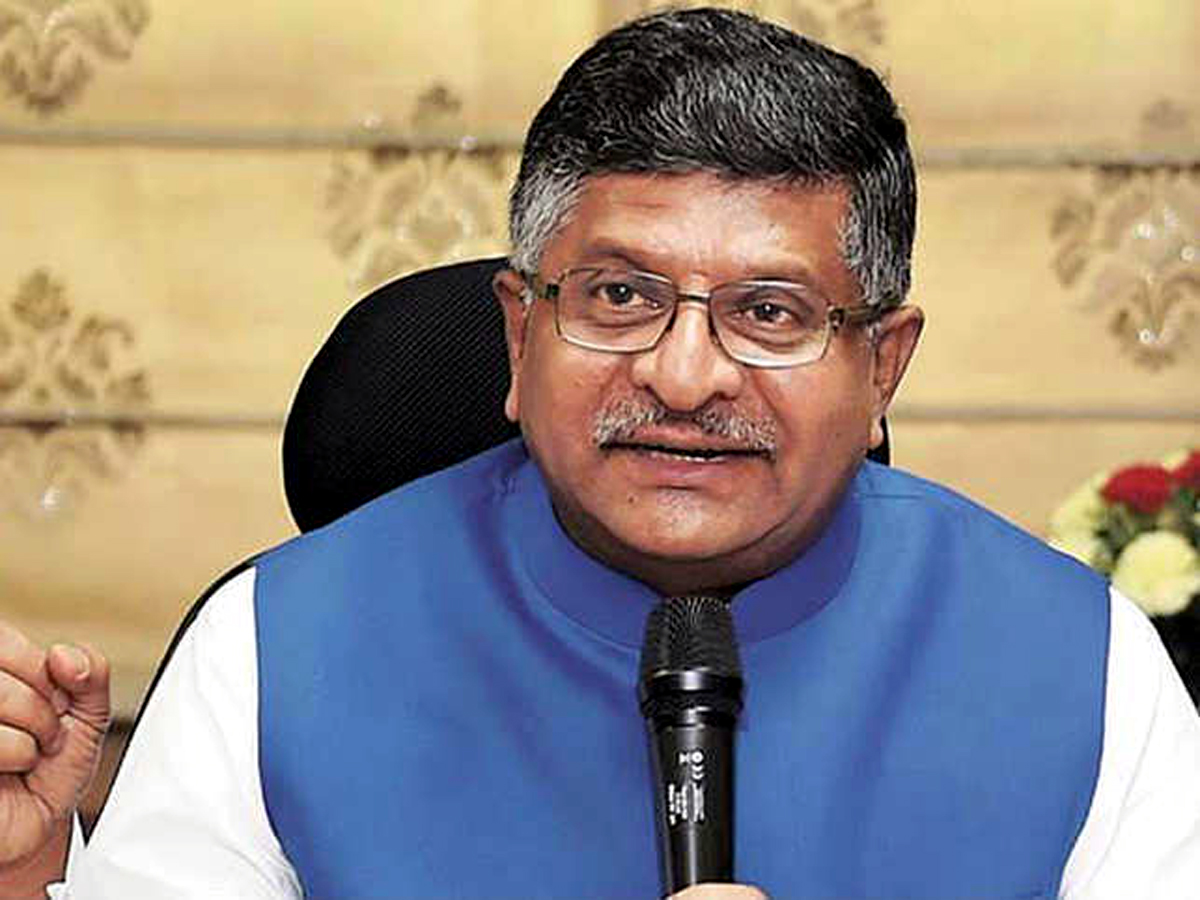 NEW DELHI : Union Communications Minister Ravi Shankar Prasad on Wednesday asked Department of Posts to leverage technology to strengthen Digital India by adopting artificial intelligence, IoT and cloud computing for citizen centric services.
Mr Prasad urged the officers of the Department at all levels to think to reform and perform in order to transform.
Addressing the Srinagar officers over a video conference, he said the many start-ups coming up in the country are the plus points of the nation that need to be supported and harnessed by the postal service.
Most importantly, he urged the Department to tap the rising demand for e-Commerce in rural and semi- urban India by fast tracking the access of e-Commerce participants to this emerging segment.
In his concluding remarks, the Minister recalled the powerful use of the “Letter” by Mahatma Gandhi and suggested that as mark of the association of the Postal Department with the Father of the Nation, the Department should pay an appropriate tribute to him on the occasion of his 150th birth anniversary on October 2, 2019.
The annual Heads of Circles Conference held at Srinagar in Jammu and Kashmir from July 29 to 31 2019 adopted a 100 Days Action Plan and a five-year vision to align the Department of Posts with the Prime Minister’s “New India” initiative.
During the conference, they have decided to leverage the digital network of 1.55 lakh post offices; developing infrastructure to extend the reach of the e-Commerce industry to tier II & III town; facilitating SME-led export industry; partnership with Common Service Centre to provide a suite of citizen centric services; and opening of Passport Sewa Kendras in all aspirational districts.
They have also decided to introduce flexible timings for Aadhaar enrollment; conduct recruitment examinations in local languages; convert the India Post Payments Bank (IPPB) into a Small Finance Bank (SFB); target the milestone of one crore accounts for IPPB in 100 days; and restructure the postal life insurance and rural postal life insurance business into a fully regulated strategic business unit.
(AGENCIES)