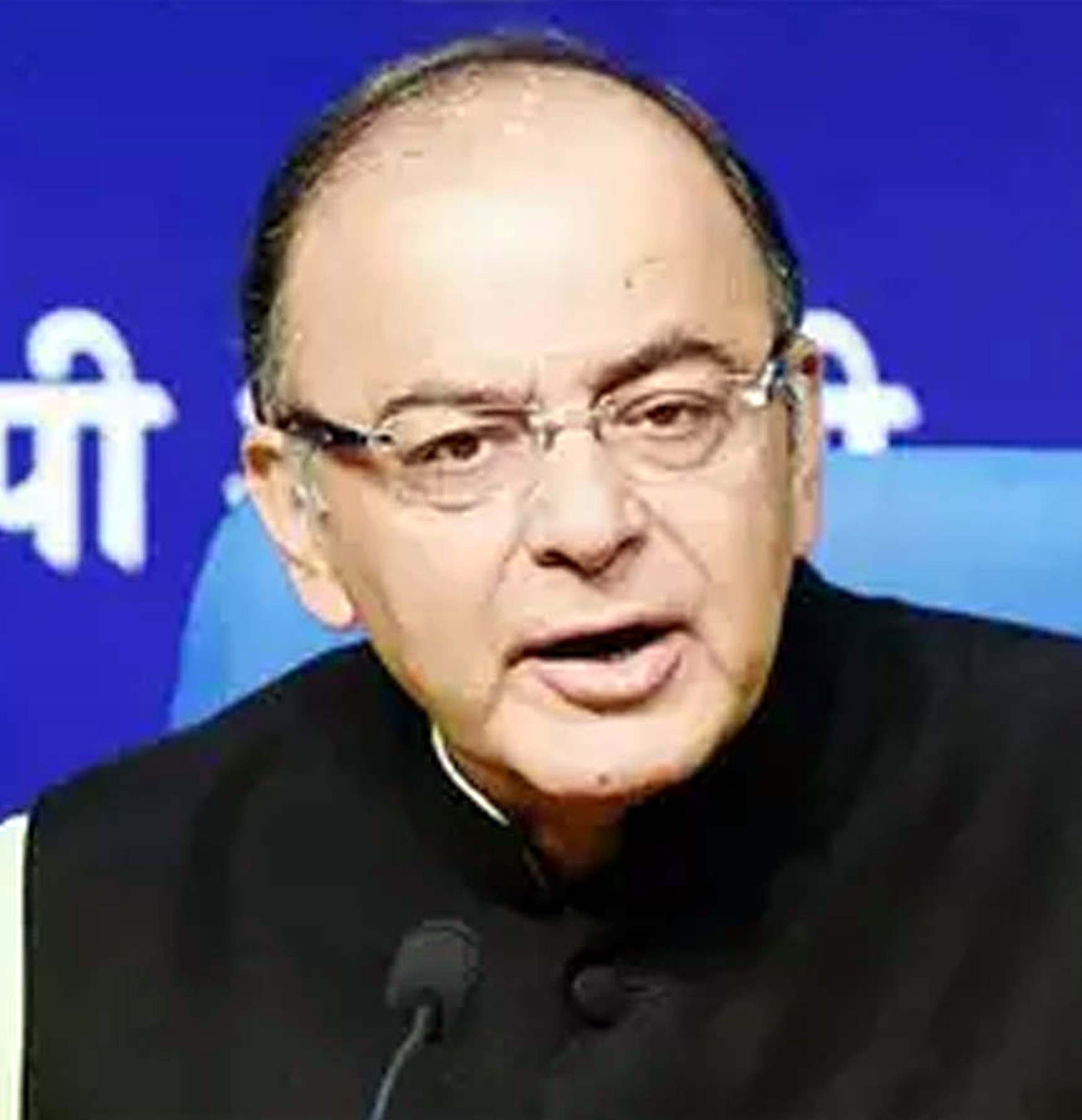 BHOPAL, Nov 17: Union Finance Minister Arun Jaitley Saturday defended demonetisation, saying it was a “highly ethical” move and not a political one.
His statement comes a day after Prime Minister Narendra Modi and Rahul Gandhi engaged in a war of words during the respective election rallies over the decision suddenly announced in November 2016 to junk a bulk of the currency in circulation.
“It was a highly ethical move,” Jaitley told reporters here in response to a query over demonetisation. “It was not a political move.”
Jaitley was speaking after releasing the BJP’s manifesto here ahead of the November 28 Madhya Pradesh Assembly election.
The Minister said demonetisation has increased the tax return filings and also increased the revenue of the states and the Centre immensely.
Congress president Rahul Gandhi on Friday criticised the government over demonetisation, saying it was the “biggest scam” of India.
Addressing a rally in Ambikapur in Chhattisgarh ahead of the second phase of voting on November 20, Modi claimed people did not have issues with demonetisation, but “only a family”.
The Prime Minister claimed the Congress was “worried” that he took away all the money its “minions and friends” had stashed under their beds and in sacks in one stroke.
Modi had said his Government was investing the money recovered post-demonetisation on carrying out public works and funding welfare schemes. (PTI)