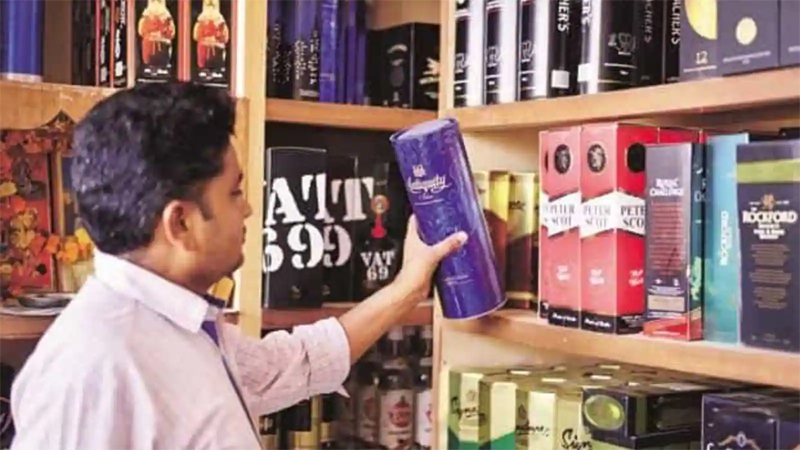 NEW DELHI, Aug 31:
Private liquor shops will be a thing of the past for the national capital as they will be replaced by over 300 Delhi Government vends from Thursday due to the switch over from the Excise Policy 2021-22 to the old regime, officials said on Wednesday.
Nearly 250 private liquor vends, licensed under now-withdrawn Excise Policy 2021-22, are running currently in the city.
The Excise officials said the liquor supply will improve from first week of September due to opening of more shops.
“Currently, there are nearly 250 private shops that will be replaced by over 300 government vends. So there will be more shops and the number will grow further in the coming days as 500 shops are planned to be opened by four Delhi Government undertakings,” said a senior Excise department officer.
A mobile app mAbkaridelhi developed by the Excuse department will become operational from September providing consumers information about location of liquor stores in their neighbourhood and shop timings.
Several Government vends will be located in malls and near Metro stations. The Delhi Government undertakings -DTTDC, DSSIDC, DSCSC and DCCWS – have been given a target to open 700 liquor shops in the city by end of this year, according to the officials. (PTI)