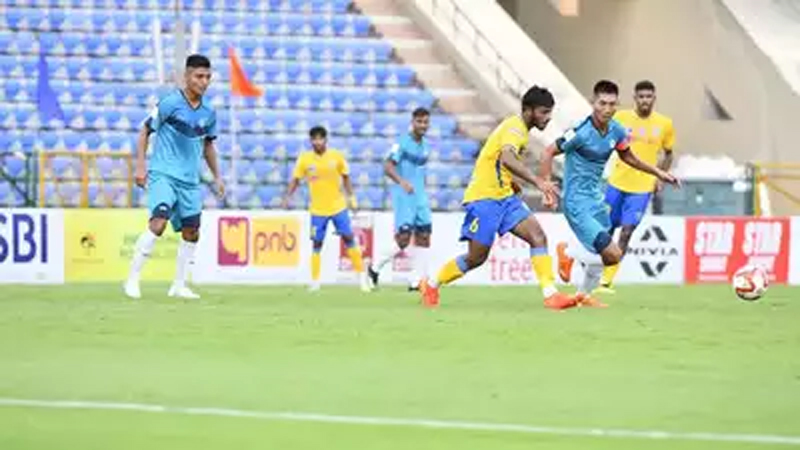 Kerala Blasters qualified for the quarter-finals of the Durand Cup with a 2-0 victory over Army Green in a Group D match at the Indira Gandhi Athletic Stadium here on Wednesday.
Muhammed Aimen and Aritra Das scored for the winners who were dominant throughout the game.
KBFC started to control the mid-field with Vibin Mohanan and Muhammed Azhar, who have been consistently good in the tournament, calling the shots.
They found the attacking foursome of Ajsal, Gaurav, Aimen and Roshan from time to time and created pressure on the Army defence.
The first goal came from a move involving Roshan, Ajsal and Aimen. Roshan carried the ball from the right and found Ajsal in the middle, who found Aimen on the left wing. Aimen unleashed an exquisite right-footed curler into the top left corner to give the Blasters the lead.
In stoppage time, Aritra carried the ball down the left wing, entered the box and unleashed a power-packed shot into the top corner, leaving Army keeper Rolua Puia stunned. (PTI) 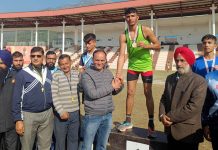 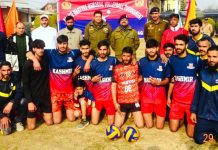 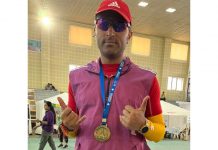 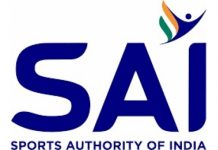 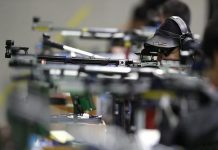