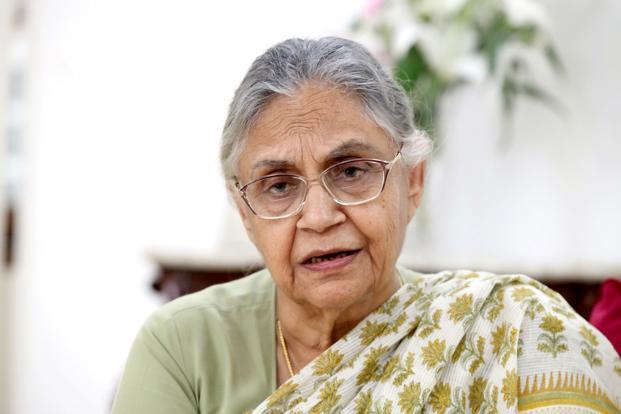 NEW DELHI: The Delhi Government declared a two-day mourning in the national capital as a mark of respect for former Chief Minister Sheila Dikshit, who passed away on Saturday.

Three-term Chief Minister Dikshit passed away on Saturday afternoon at a private hospital here after suffering a cardiac arrest. She was 81.

“Delhi Govt has decided to observe a two-day state mourning as a mark of respect in the memory of former Chief Minister and veteran leader Mrs Sheila Dikshit ji. She will be accorded a state funeral,” Deputy Chief Minister Manish Sisodia tweeted.

In view of Dikshit’s demise, Delhi Chief Minister Kejriwal and his deputy cancelled their scheduled trip to the Vaishno Devi temple in Jammu and Kashmir on Saturday. (AGENCIES)