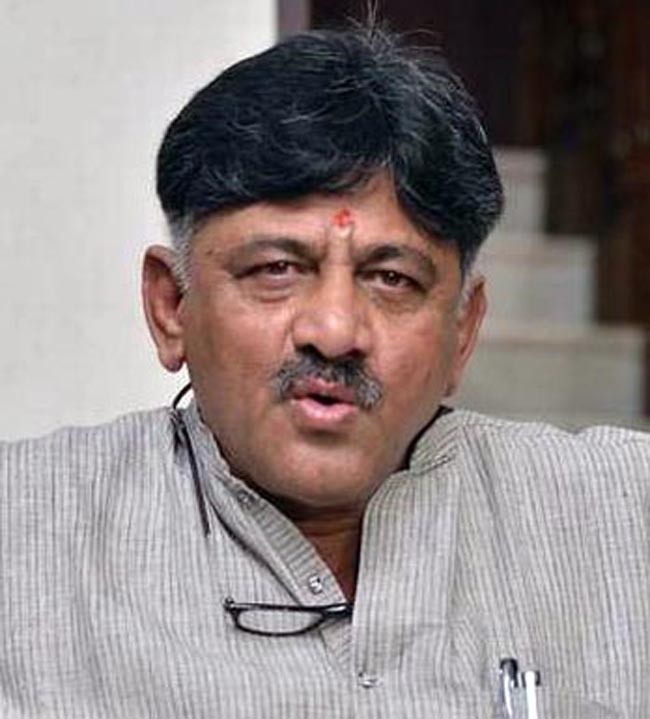 Special judge Ajay Kumar Kuhar directed the ED to take Shivakumar to hospital first and to see whether doctor suggests admitting him there.