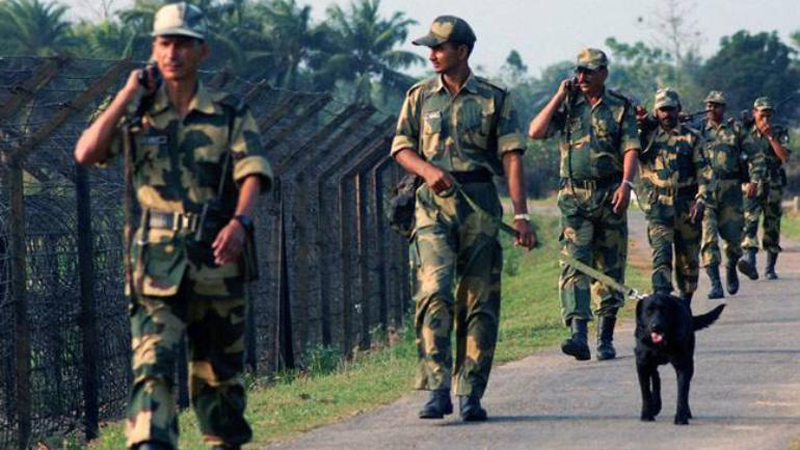 It said the border guarding force mounted an “adequate retaliation” after Pakistan opened fire in the evening hours.

The unprovoked firing from across the border was done by small arms on BSF domination areas in the Samba sector, it said.

“No loss or damage to property has been reported on the Indian side,” it said. (AGENCIES)