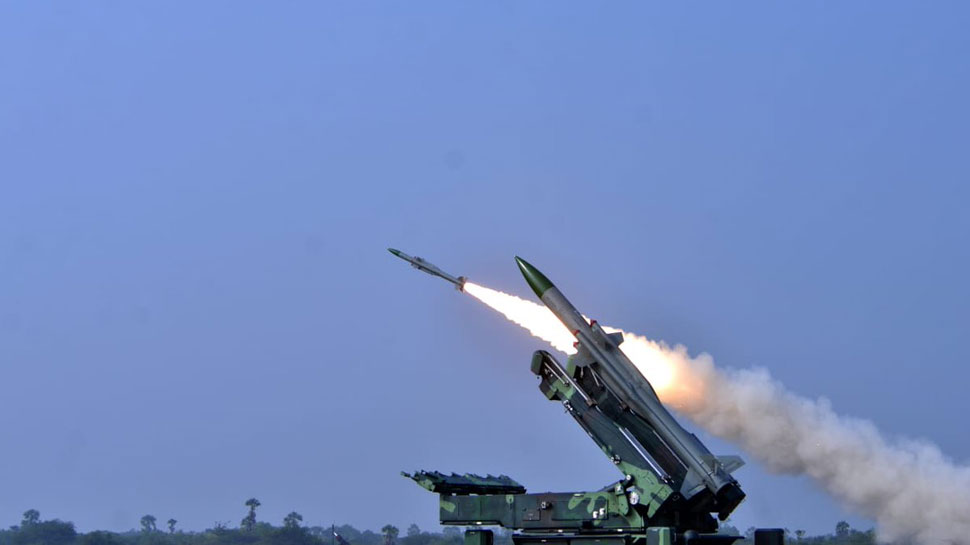 The state-of-the-art missile was launched from Sukhoi-30 MKI as a part of user trials by the Indian Air Force, an official statement said.

Noting that the mission profile was executed in a textbook manner, it said various radars, Electro-Optical

Tracking System (EOTS) and sensors tracked the missile and confirmed its engagement with target. (AGENCIES)