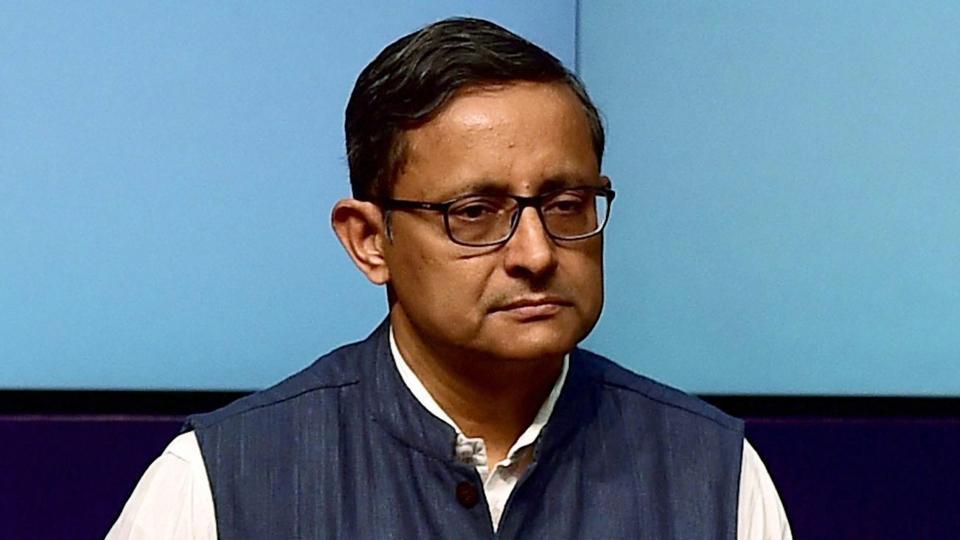 NEW DELHI: Defence Secretary Sanjay Mitra was on Friday given a three-month extension in service, according to an order issued by the Personnel Ministry.

The Appointments Committee of the Cabinet has approved the extension to Mitra up to August 23, 2019, the order said.

Mitra was earlier secretary in the Ministry of Road Transport and Highways and had also been chief secretary of West Bengal. (AGENCIES)

Bravehearts who left us have not gone without reason; you gave befitting reply: PM Modi

Tejashwi seeks to wash away RJD s sins with an apology; NDA smirks 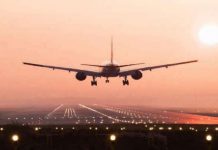 True leadership in action: Nadda on PM’s visit to Ladakh

Scheduled intl flights suspended till July 31, some on selected routes may be allowed: DGCA 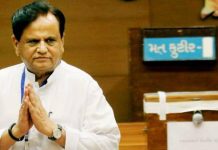 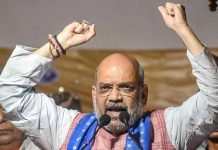