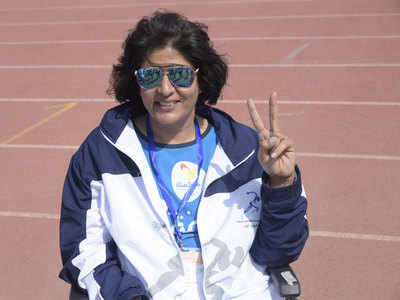 Malik is the first Indian woman to earn a medal at the Paralympic Games and has won 58 national and 23 international medals. She is also a recipient of the Padma Shri and Arjuna award. Moreover, she has entered the Limca Book of World Records four times.

Along with Deepa, Ace Indian wrestler and Asian and Commonwealth Games gold-medallist wrestler Bajrang Punia has also been appointed for the Khel Ratna award. (AGENCIES)