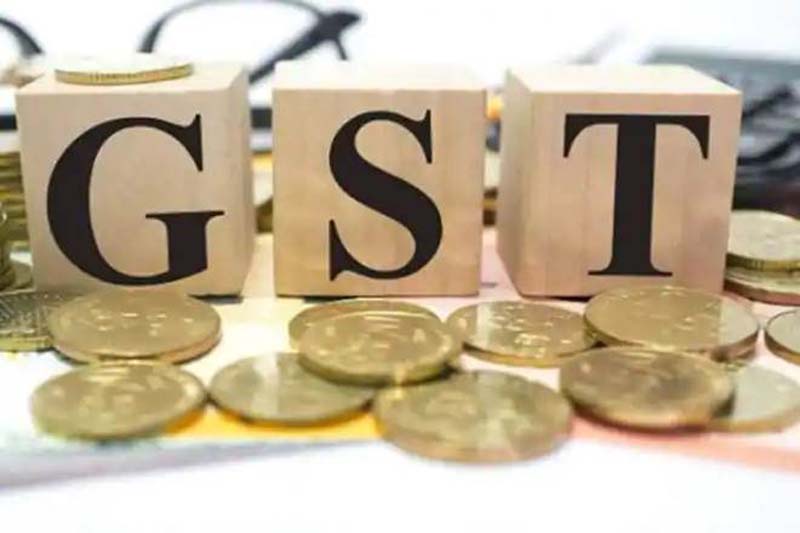 NEW DELHI, Nov 14: In a relief to taxpayers, the Government today extended the due dates for filing GST annual returns for 2017-18 to December 31 and for the financial year 2018-19, to March 31 next year.
The dates for filing the reconciliation statement has also been extended accordingly.
In another relief, it has also decided to simplify the two GST forms by making various fields of these forms as optional, the Central Board of Indirect Taxes and Customs (CBIC) said in a statement.
“The Government has decided today (Thursday) to extend the due dates of filing of Form GSTR-9 (Annual Return) and Form GSTR-9C (Reconciliation Statement) for 2017-18 to December 31, 2019 and for 2018-19 to March 2020,” it said.
The earlier deadline for filing of GSTR-9 and GSTR-9C for 2017-18 was November 30, 2019, while that for 2018-19 was December 31, 2019.
Notifications regarding the extension of the dates have been issued.
The CBIC in the Revenue department has also notified the amendments regarding the simplification of the annual return and reconciliation statement forms.
A reconciliation statement allow taxpayers to not provide split of input tax credit availed on inputs, input services and capital goods for 2017-18 and 2018-19.
CBIC further said it is expected that with the simplifications in the two forms and the extension of deadlines, “all the GST taxpayers would be able to file their annual returns along with reconciliation statement in time”.
Various representations regarding challenges faced by taxpayers in filing of GSTR-9 and GSTR-9C were received on which by the Government has “acted in a very responsive manner”, the CBIC statement added. (PTI)