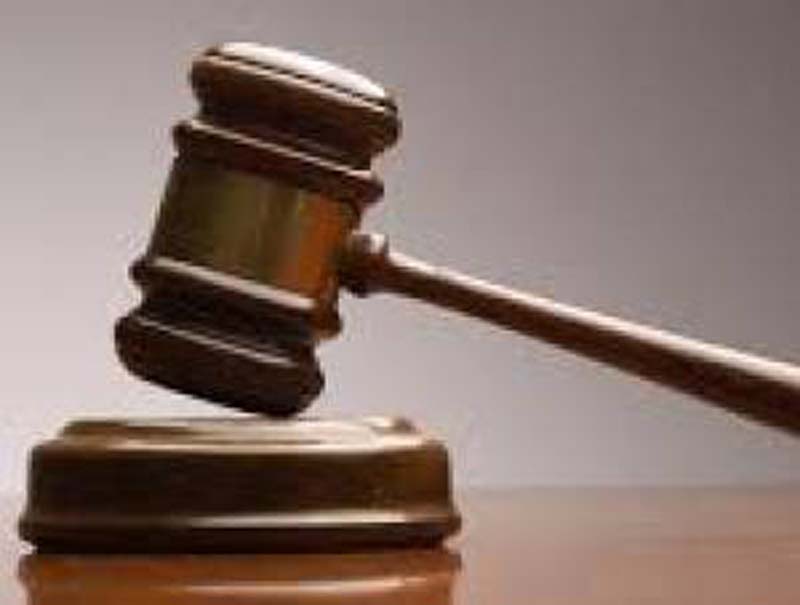 Mohinder Verma
JAMMU, Nov 27: Creating hurdles in achieving the intent behind the Public Interest Litigation (PIL) of immense importance, those at the helm of affairs in the School Education Department are ignoring repeated directives of the Division Bench of the State High Court on revealing steps taken to overcome deficiency of infrastructure in the schools in both rural and urban areas and ensuring proper student-teacher ratio.
The non-compliance is notwithstanding the fact that High Court has a number of times conveyed its displeasure over contemptuous attitude of the authorities and sought intervention of the Chief Secretary.
Last year, All J&K Ladakh Teachers Federation filed a Public Interest Litigation seeking directions to the State for framing policy for maintaining proper student-teacher ratio in the schools without any discrimination and overcoming of deficiency in infrastructure for imparting proper education to the students.
It has also been submitted in the PIL that transfers of the teachers are made so casually by the Education Department that in several schools the number of teachers exceeds the number of children. On the other hand, the schools which are situated at a far off distance remain deprived of adequate number of teachers thereby depriving students of fundamental right- Right to Education.
Moreover, it has been mentioned in the PIL that infrastructure of majority of the schools particularly in rural areas is in dilapidated condition and no steps are being taken by the concerned authorities to overcome the same.
In the month of December last year, the Division Bench headed by the then Chief Justice Badar Durrez Ahmed had granted three weeks time to the School Education Department for filing status report on the aspects highlighted in the PIL.
However, the direction was not taken seriously by those at the helm of affairs in the School Education Department despite being aware of the fact that intent of the PIL is to ensure proper facilities to the students studying in the Government schools particularly in Primary and Upper Primary. Thereafter, the PIL came up for hearing a number of times but no information was furnished to the High Court on one or the other pretext.
On July 24, 2018, the case was adjourned at the request of the Additional Advocate General, who sought four weeks time to enable him to file status report with regard to the infrastructure in the schools. The matter was ordered to be listed on September 7, 2018.
On September 7, 2018, the status report having not been filed the matter was adjourned to October 10, 2018. However, on October 10, 2018, the matter was again adjourned to November 12, 2018 in the absence of counsel for the parties.
When the PIL came up for hearing on November 12, further time was sought to comply with the order dated July 24, 2018 and Division Bench, while expressing concern over repeated adjournments and seeking of time again and again, directed the School Education Department to file status report under the signature of the Secretary to Government, Department of Education stating therein the period during which the facilities for education will be ensured to the children in the State.
The PIL again came up for hearing before the Division Bench comprising Justice Rajesh Bindal and Justice Tashi Rabstan yesterday but again there was no status report and while expressing displeasure over dilly-dallying approach of the School Education Department, the DB observed: “Till date, the order has not been complied with and more time is sought to do the needful”.
While adjourning the matter to December 26, the DB said, “on failure to comply with the order dated July 24, 2018 the Secretary to Government, Education Department shall remain present before the court along with complete record”.
The non-serious approach of the School Education Department towards the directives of the High Court is notwithstanding the fact that few days back Justice Tashi Rabstan, while dealing with a contempt petition against the School Education Department had observed: “Delay in implementing the directions issued by this court is increasing day by day which is mainly attributable to the casual approach of the Government-respondents and their non-seriousness is detrimental to public interest”.
Justice Rabstan had directed the Chief Secretary to take effective steps for ensuring compliance of directions/orders of the High Court particularly in the Public Interest Litigations.