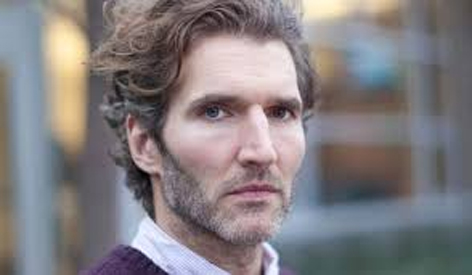 In the first season Sansa, played by Sophie Turner, appeared as a starry-eyed to-be-queen but over the next six seasons, the character underwent massive personality changes, courtesy the tumultuous turn of events around her.

Benioff said it could be a surprising fact to many that Sansa survived the odds and emerged as a powerful figure in the show.

“She started out so naive and was forced to undergo the most brutal possible education into the world but emerged from it and became this powerful figure and kind of against all odds. I don’t think too many people watching the first season had any expectation that Sansa would become the woman that she became,” he told Entertainment Weekly.

“And part of that is the story and part of that is Sophie Turner and the phenom she turned out to be as an actress. We knew when we cast Sophie that she was this really good child actor but we had no idea she’d become the force that’s she’s become,” Benioff added.

Turner will next be seen reprising her role as the mutant Jean Grey in the upcoming “X-Men: Dark Phoenix”. (PTI)