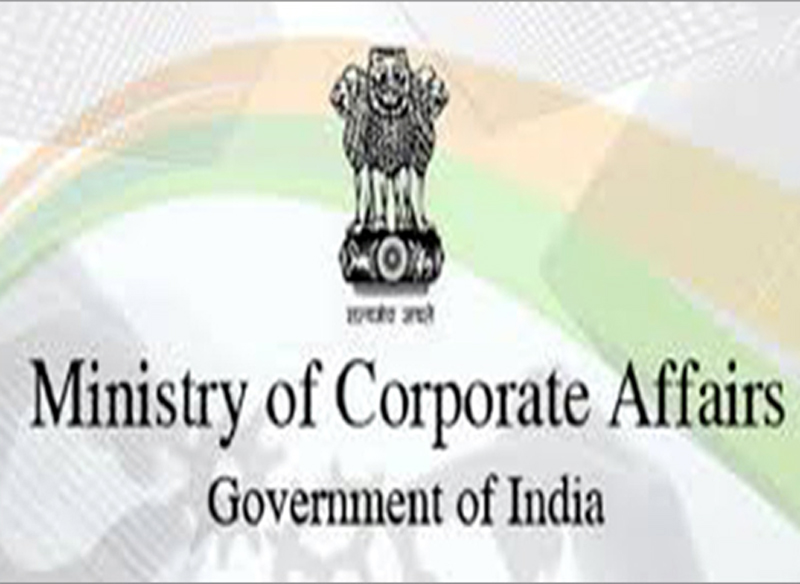 Mohinder Verma
JAMMU, Oct 10: Incredible it may sound but it is a fact that data of 40 Government Companies and Statutory Bodies shows former Advisor to the Governor, retired bureaucrats and ex-legislators as members of respective Board of Directors and Union Ministry of Corporate Affairs has conveyed serious concern over this grave error to the Governor’s Administration seeking immediate corrective measures.
As per the rules, it is an obligation on the part of any Company, Statutory Body and Society to constitute and maintain a Board of Directors as per the provisions of law and disclose particulars of Directors in the public domain through statutory filing of information.
It is also mandatory to maintain such information accurately and regularly update the list of Directors after specific events such as appointments, resignations, removal or any other change in the Board of Directors.
However, it has been noticed that most Companies have not updated the information with the result in many cases Directors, who have demitted office several years ago, continue to be shown as Directors as per the master data of Government companies of Jammu and Kashmir maintained by the Union Ministry of Corporate Affairs. This is notwithstanding the fact that failure to update data with respect to Directors has statutory implications.
“A serious concern on this major flaw has recently been conveyed by the Union Corporate Affairs Ministry, which is to be keep posted on this subject by the Government Companies, Statutory Bodies and Society, to the Governor’s Administration with the direction for rectification of errors everywhere in the shortest possible time”, official sources said.
They further said, “failure to update the list of Directors and inform the Corporate Affairs Ministry well in time is the clear indication of poor performance of those who remained at the helm of affairs in these Companies and Statutory Bodies till date”, adding “disclosing particulars of Directors in public domain through statutory filing of information is also mandatory as per the provisions of the Right to Information Act and failure in this regard amounts to blatant violation of the transparency law”.
Now, the Financial Commissioner, Finance Department Dr Arun Kumar Mehta has directed that all Companies, Statutory Bodies and Societies should update their information with respect to constitution of Board of Directors immediately as per the provisions of law within a period of one week. He has also sought formal confirmation in this regard by October 16, 2019.
As per the master data of Government Companies maintained by the Corporate Affairs Ministry, Sanjiv Agarwal, Sunil Rewachand, Dhaman Kumar Pandoh, Mohammad Ashraf Mir and Pronab Sen are still being shown as Directors of Jammu and Kashmir Bank although they are no more holding the position.
Similarly, Bharat Bushan Vyas, former Chief Secretary and ex-Advisor to Governor along with Shailendra Kumar continue to be shown as Directors of J&K State Industrial Development Corporation Limited although Vyas is presently Member of Union Public Service Commission and Shailendra Kumar is at present holding the post of Chief Electoral Officer, J&K.
As per the master data of Corporate Affairs Ministry, Bharat Bushan Vyas continue to be shown as Director of Jammu and Kashmir Cements Ltd and J&K State Road Development Corporation Limited. Even retired bureaucrats Tanveer Jehan and Satish Nehru and former legislators Sajjad Ahmed Kichloo, Mohammad Afzal Bhat and Abdul Majid Wani continue to be shown as Directors of Road Development Corporation Limited.
About J&K State Women Development Corporation Limited, the data furnished to the Corporate Affairs Ministry reveals Vyas and former legislator Asiea Naqash as Directors while as IAS officers Shantmanu and Sudhanshu Pandey, both on Central deputation at present, continue to be shown as Directors of Jammu and Kashmir Industries Limited.
Likewise, B B Vyas, former Chief Secretary, B R Sharma (presently on Central deputation), Atal Dulloo, Health Secretary J&K and Shantmanu (on Central deputation) continue to be shown as Directors of J&K International Trade Centre.
Moreover, the data about J&K Companies reveals that no signatory exists for J&K State Agro Industries Development Corporation, J&K State Handloom Development Corporation, J&K State Handloom and Handicrafts Raw Material Supplies Organization Ltd.
Even information about Jammu Smartcity Ltd and Srinagar Smartcity Ltd available with the Corporate Affairs Ministry reveals present Power Secretary Hirdesh Kumar, former Deputy Commissioner Jammu Rajeev Ranjan and former Vice-Chairman Srinagar Development Authority Sheikh Thaseen Mustafa as Directors.