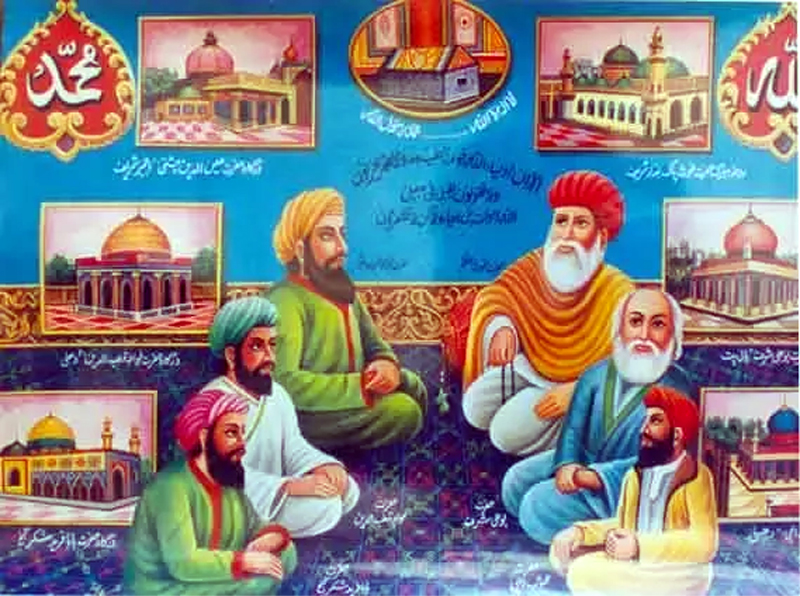 JAIPUR, Oct 10: A delegation of Sufi leaders and spiritual heads of various shrines across the country will visit Jammu and Kashmir between October 12 and 14 to meet the locals and assess the ground situation there.
The spiritual head of Ajmer dargah, Zainul Abedin Ali Khan, has taken the initiative to send the delegation comprising 18 members that will be led by his son Nasiruddin Chisty.
“Kashmir has been a sufferer of false propaganda which is executed against India from across the border. I felt the necessity that we should interact with Kashmiri people, particularly youths, and work for prosperity in Jammu and Kashmir therefore the decision to send a delegation to J&K was taken,” the Ajmer dargah Deewan said in Ajmer today.
“We would like to act as a bridge between the Kashmiri (people) and prosperity,” he added.
He said that the Union Government and other authorities have been informed about the visit of the delegation, which will leave New Delhi on October 12.
The delegation members are from Rajasthan, (Ajmer, Jaipur and Jhunjhunu), Hyderabad, New Delhi, Uttar Pradesh, Karnataka, Gujarat and Bihar.
Chisty said that the delegation members will be interacting mainly with youngsters in Jammu and Kashmir and will assess the ground reality.
“Our aim is to build trust among youths and other people and to bring them into the mainstream,” Chisty said. (PTI)