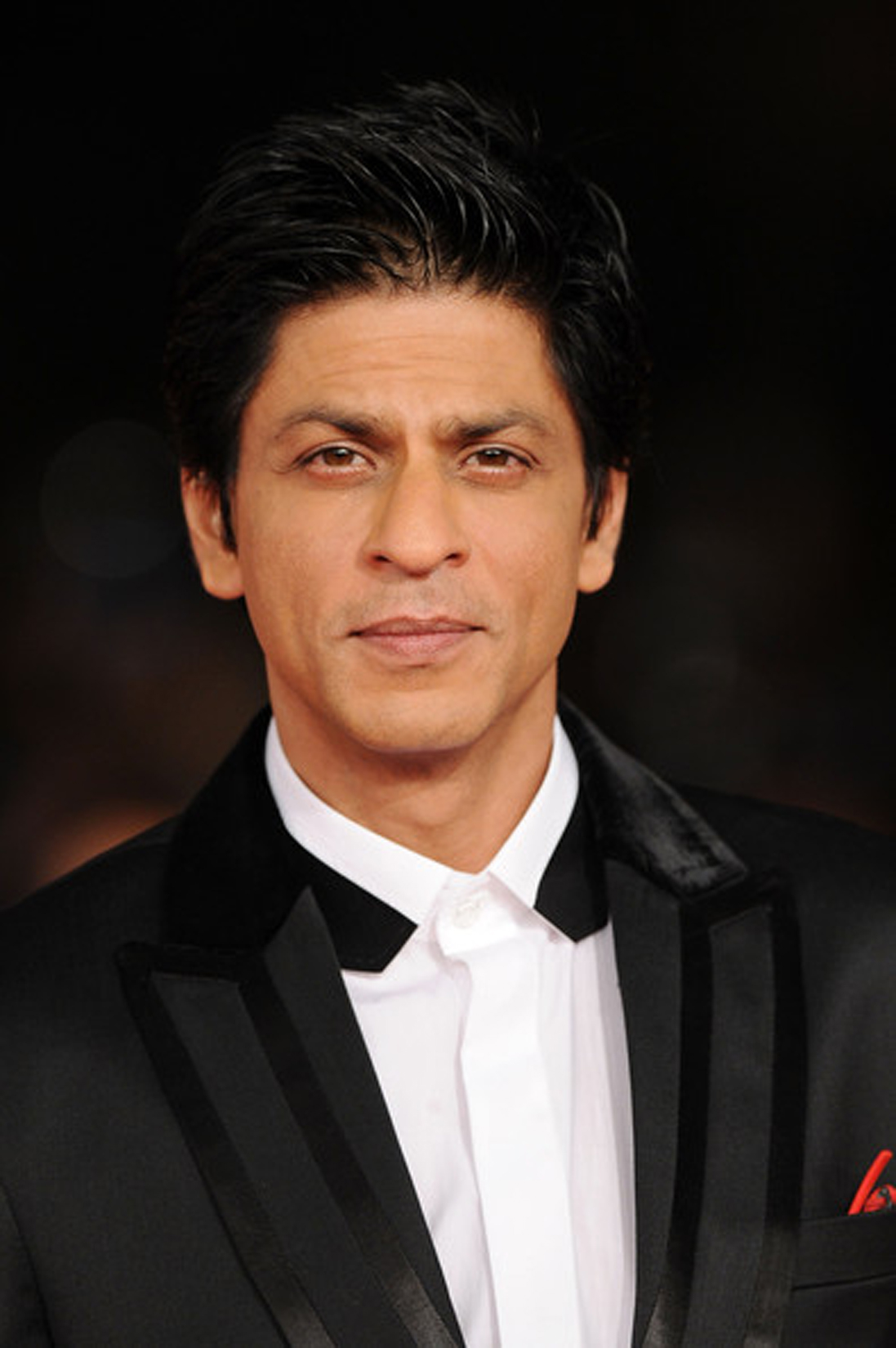 MUMBAI: Superstar Shah Rukh Khan on Friday announced a series of initiatives to help those affected by Cyclone Amphan in West Bengal.

The 53-year-old actor has taken the help of IPL franchise Kolkata Knight Riders (KKR) and NGO Meer Foundation to help people in the wake of devastation caused by the cyclone in the state.

Cyclone Amphan has claimed 98 lives in the state so far.

“Kolkata, with unity comes strength and resilience. Let’s get through this together and help out those affected by Amphan,” Shah Rukh wrote on Twitter.

They will also provide help in rebuilding homes and lives of acid attack survivors and has pledged to replant 5000 saplings under KKR Plant A 6 initiative.

In a note, Shah Rukh said Kolkata is more than just a city to him, “it’s an emotion”.

“In Kolkata, I have found friendship, love, I have found joy… But beyond everything, what I have learnt is the importance of unity and teamwork,” he said.

The actor said he is hopeful that the city of Kolkata will overcome the crisis with unity.

“Personally, I feel my journey with the Kolkata Knight Riders has served as a metaphor for life and it’s ups and downs. There have been good and bad days at Eden Garden, but at the end of the day, we all stood together in the stadium in hope and belief of Korbo…Lorbo…Jeetbo.

“Today as we face these turbulent times, my experience and learnings teach me that there is strength in standing strong together as a team – United and brave. To fight together and win,” he added. (AGENCIES)