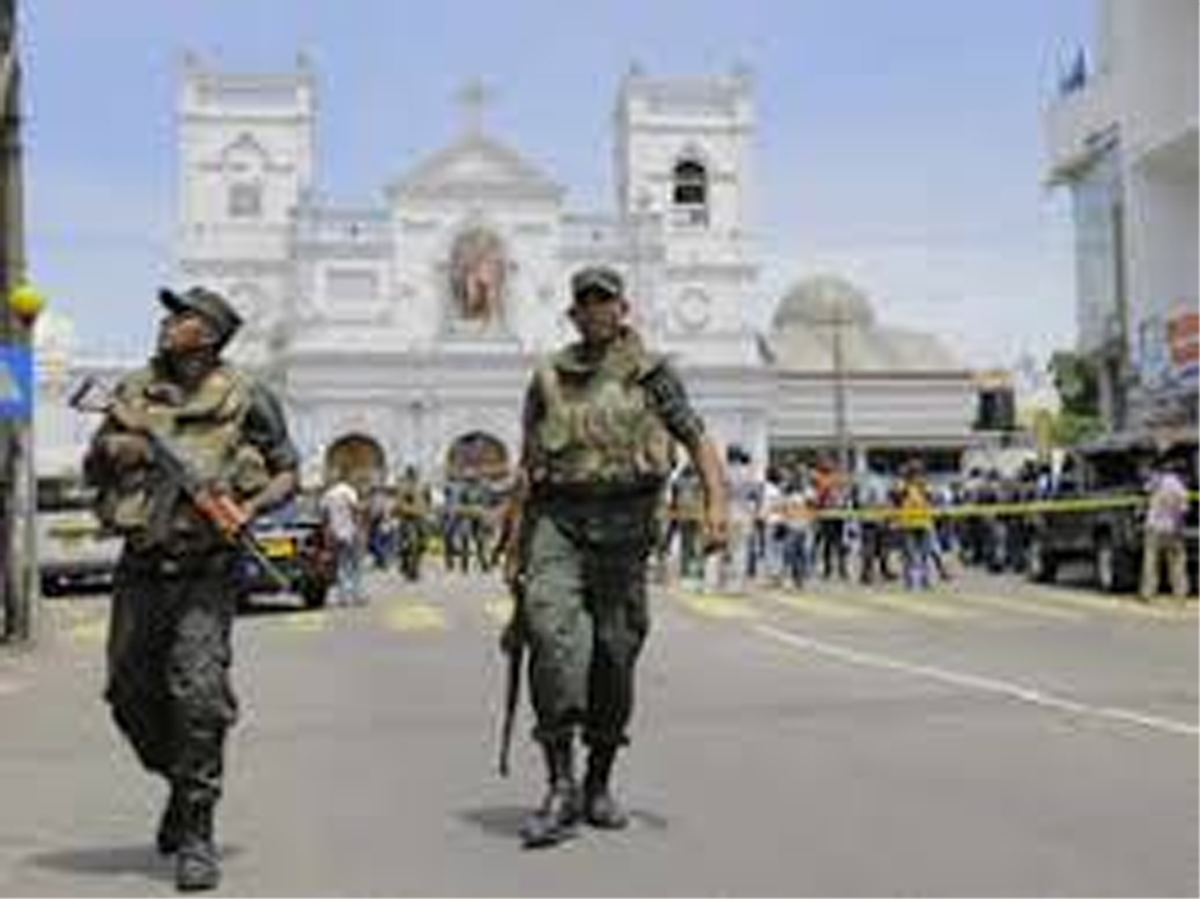 SRINAGAR: Authorities in Srinagar on Monday clamped curfew in the city in view of “specific inputs” about violent protests on August 5, the first anniversary of the revocation of Jammu and Kashmir’s special status under Article 370.

Srinagar District Magistrate Shahid Iqbal Choudhary said in an order that the curfew will come into force with immediate effect and shall remain in effect on August 4 and August 5.

Srinagar Senior Superintendent of Police has reported that a series of inputs have been received suggesting that separatist and Pakistan-sponsored groups are planning to observe August 5 as “Black Day” and violent action or protests are not ruled out, the DM said. (AGENCIES)