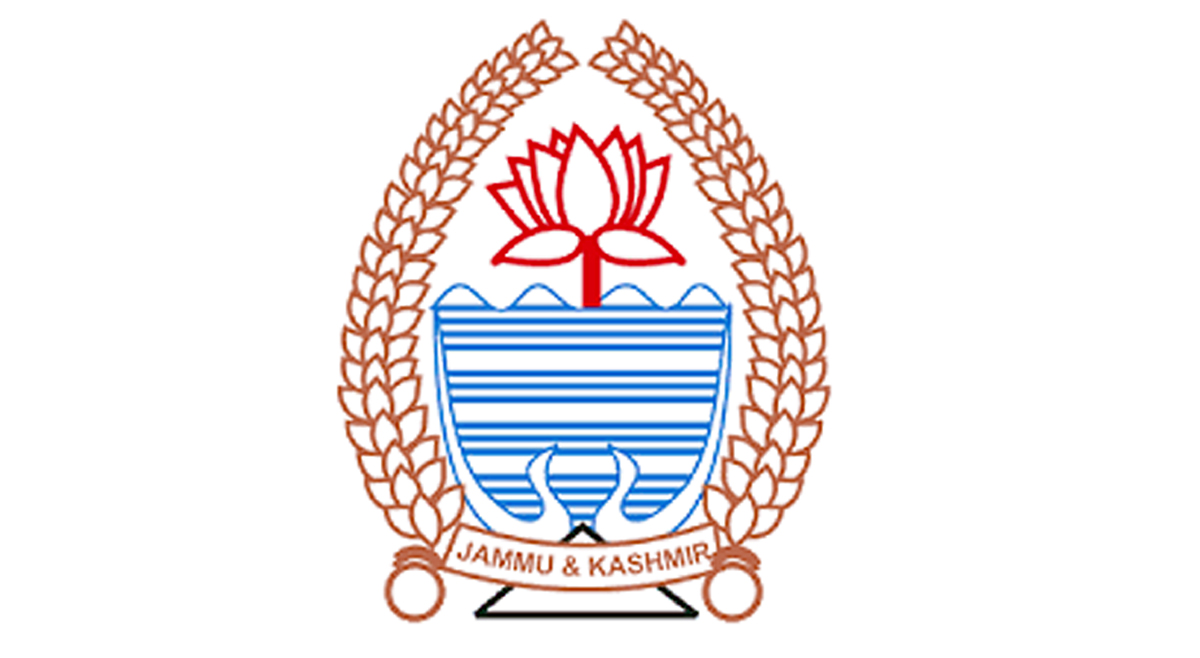 Excelsior Correspondent
RAJOURI, Sept 10: Normal activities were resumed in Rajouri town today as the District Administration lifted the restrictions imposed under Section 144 while people from one community took out protest march in the town.
The border town witnessed a curfew-like situation on Friday as District Magistrate Vikas Kundal issued prohibitory orders to maintain law and order in the wake of a land dispute between two communities.
As the day passed off peacefully with no untoward incident being reported from anywhere, the restrictions were lifted this morning.
However, additional police and paramilitary forces remained deployed in sensitive areas. The Executive Magistrate, First Class, Rajouri, had ordered the attachment of the piece of land in Ward 12 under Section 145 of the CrPC till the case is decided by a court of law.
Meanwhile, Muslim community members today took out protest march in Rajouri town today in protest against the restrictions imposed by the Administration on Friday. They were raising slogans in support of their demand. They claimed that land in question belonged to Auqaf and they should be allowed to construct mosque there.
An official spokesman, however, said that the restrictions under section 144 and 145 CrPC were imposed to apprehend a communal clash between the two communities in view of explosive situation.