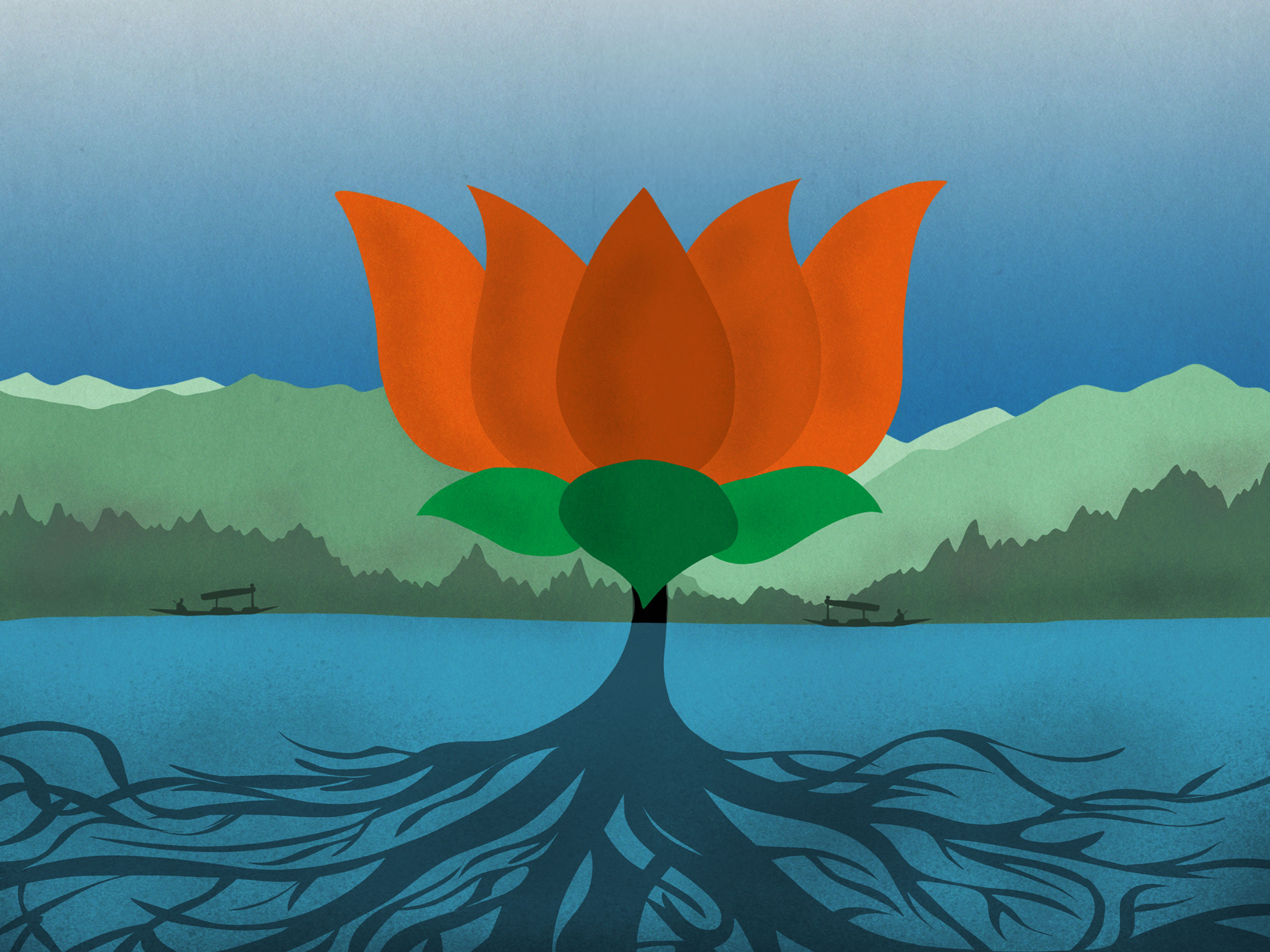 Excelsior Correspondent
Jammu, Jan 6: The BJP crisis in Leh, which had reduced the party in minority in Ladakh Autonomous Hill Development Council (LAHDC), Leh, today blew over as all five Councillors withdrew their resignations today at a party meeting convened by former Minister Chering Dorjey, MLC.
BJP president Ravinder Raina told the Excelsior that the BJP would take up the issue of creation of another post of the Executive Councillor for LAHDC Leh in which a Councillor from Changthang region will be accommodated, which was major demand of the five Councillors, who had recently resigned from the BJP.
“All issues raised by five Councillors from Changthang region have been addressed,” Raina said, adding they have withdrawn their resignations and the cirsis faced by the LAHDC Leh has blown over.