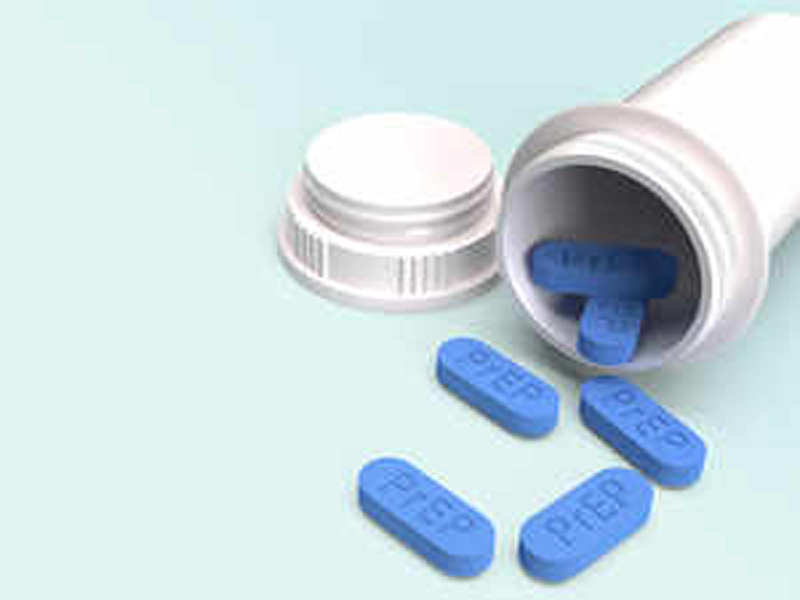 A British national, who was administered HIV antiretroviral drugs for treating his Coronavirus infection, has tested negative, doctors at the Ernakulam Medical College Hospital here said today.
The patient, who had earlier tested positive for COVID-19, responded well to the drugs combination of Ritonavir and Lopinavir, and his latest test results showed he has tested negative for the virus, a hospital statement said.
The doctors said the treatment was effective on the patient who was given the drugs for seven days.
The result of the test of his samples conducted three days after giving him the drugs returned negative, they said.
Doctors made the disclosure of his recovery after the second test result on March 23 also turned out to be negative.
It is for the first time in Kerala that the HIV antiretroviral drug was used to treat COVID-19 patients, officials said.
The drug combination was already used to treat patients in a hospital in Jaipur after the Indian Council of Medical Research had given permission to use it.
Earlier, the Union Health Ministry had recommended the use of anti-HIV drug combinations to treat COVID-19 patients on a case-to-case basis.
The Kerala State Medical Board had given permission to administer the drugs on the patient who was suffering from pneumonia.
District Collector S Suhas had taken the initiative to make the drugs available and the doctors revised the treatment protocol after getting the patient’s consent.
The treatment was headed by a team of doctors. It was led by the Medical College’s principal Thomas Mathew.
The swab samples of the UK national’s wife, who is also admitted in the isolation ward, tested negative, the statement said.
The two along with 17 others of their group from the UK, who were on holiday at the hill resort town of Munar, and a local were off-loaded from a Dubai-bound flight shortly before take-off at the airport here on March 15 after the man tested positive for the Coronavirus.
The local person had opted not to travel as a precautionary measure and was sent home, while the 17 others were quarantined at a hotel in the city. (PTI)