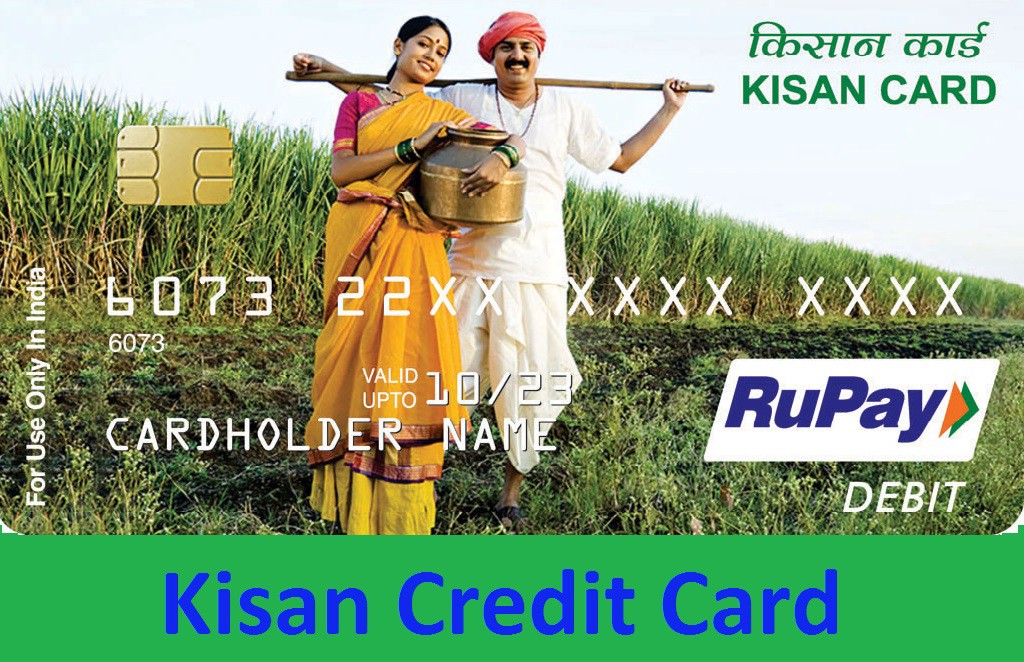 JAMMU, Mar 25: Though the Government has issued many advisories to restrict public gatherings to contain Coronavirus, but the Agriculture Department is allegedly forcing its employees such as Junior Agricultural Extensional Officers (JAEOs) and Agricultural Extensional Assistants (AEAs) to complete the target of Kissan Credit Card (KCC) by March 31.
Efforts to complete the targets at this crucial juncture, have ultimately led to large gatherings, putting the lives of Agriculture employees under severe threat.
Since the deadly virus has spread its tentacles in Jammu and Kashmir, most of the Government departments as well as private establishments have either postponed their programmes or taken measures to avoid public gatherings till March 31. The district administrations have issued repeated instructions, directing employees to stay at home except who were engaged in providing essential services but the Agriculture department has apparently forgotten the advisories and has been forcing its employees to complete the target as decided by the department earlier.
“Although, the Agricultural Department has cancelled all proposed camps for completing the target of the Kissan Credit Card and Prime Minister Kissan Saman Nidhi (PM-KISAN) in all divisions, in all the proposed camps the official of Agriculture Department, Revenue Department and officials of Banks were scheduled to be assembled at one place in every Panchayat to complete the target”, sources said, adding that the decisions were taken before the outbreak of COVID-19 but ironically, the filed staff of far flung divisions of Agricultural Department including JAEOs and AEAs have been still forced by concerned officials to visit villages to complete the target of PM KISAN and KCC by either organising gathering at village level or maintaining door to door contact programme in Sub Division Dharmari of district Reasi”, said a JAEO while wishing anonymity.
As per the documents, the daily progress reports of KCC available with the Excelsior of the Sub Division Dharmari, revealed that everyday, the JAEOs and AEAs have been visiting various Panchayats of Zones Chassana, Baddar, Matlote and Mahore for completing the set targets. To complete these targets, social gatherings are automatically organized, in which there is every threat of spreading the deadly virus.
On 20th of March, among nine panchayats of one Zone, the set target was of around 2700 farmers. “Around 2500 forms were filled by the field staff and sent to the Agriculture department after proper scrutiny, while 1500 forms were sent to Revenue department. After getting clarifications from the Revenue department, a total of around 800 forms were officially submitted to the concerned Banks”, the documents revealed.
In the similar way, performance reports from different panchayats have been regularly sent by the JAEOs and AEAs to various departments after getting in touch with the farmers.
“Such huge collection of data from the farmers is not possible without collective gatherings of the farmers. The JAEOs and AEAs have been forced to appeal the farmers to gather at one place in every village,” sources said.
As per JAEOs, in Chasssana tehsil of district Reasi nearly 100 people were working in foreign countries and they have travel history from various infected countries for the last two to three months.
The JAEOs and AEAs have appealed the Government to issue directions to the officials at Sub Division levels to restrain their staff from completing their targets at such crucial juncture as laxity on part of any person could prove fatal for many.
When contacted, Chief Agricultural Officer Reasi, Iqbal Singh said that at present the department has suspended all the activities but if someone was organising such activities at large level, it was unfortunate. “I will enquire about it and pass directions to Sub Division Officer, Dharmari to restrain from such activities till March 31”, he said.