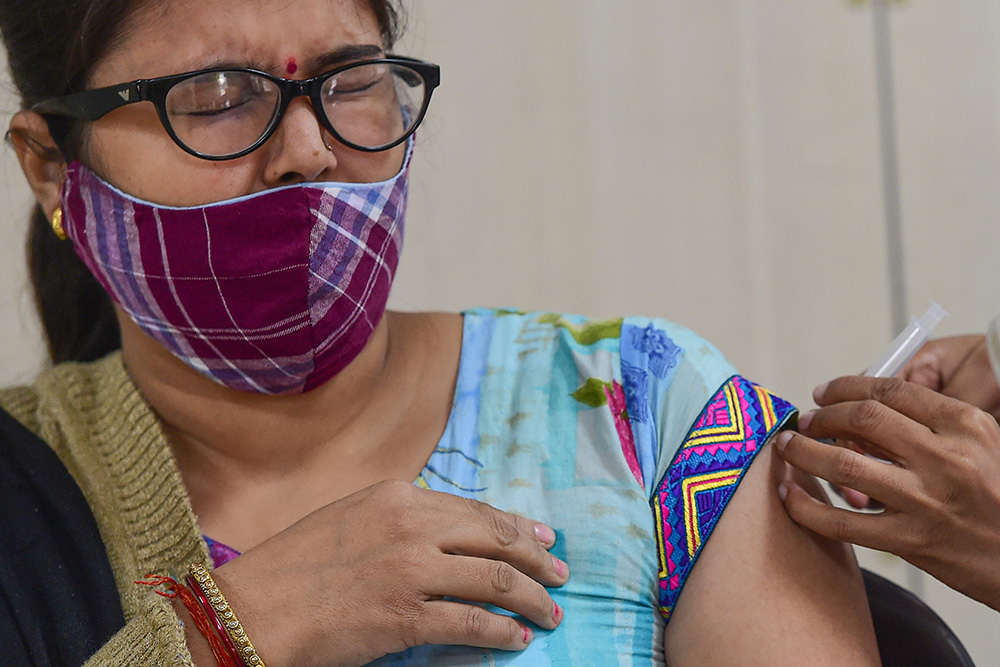 Washington, Sept 29:
The COVID-19 pandemic may have changed personality of people, especially in younger adults, according to a study conducted in the US.
Previous studies have found no associations between collective stressful events — such as earthquakes and hurricanes — and personality change, the researchers said.
However, the coronavirus pandemic has affected the entire globe and nearly every aspect of life, they said.
The researchers from Florida State University College of Medicine in the US used longitudinal assessments of personality from 7,109 people enrolled in the online Understanding America Study.
They compared five-factor model personality traits — neuroticism, extraversion, openness, agreeableness and conscientiousness –between pre-pandemic measurements (May 2014 – February 2020) and assessments early (March – December 2020) or later (2021-2022) in the pandemic. A total of 18,623 assessments were analysed.
Participants were 41.2 per cent male and ranged in age from 18 to 109. Consistent with other studies, there were relatively few changes between pre-pandemic and 2020 personality traits, with only a small decline in neuroticism.
However, the study published in the journal PLOS ONE, found declines in extraversion, openness, agreeableness, and conscientiousness when 2021-2022 data was compared to pre-pandemic personality.
The changes were about one-tenth of a standard deviation, which is equivalent to about one decade of normative personality change, the researchers said.
The changes were moderated by age, with younger adults showing disrupted maturity in the form of increased neuroticism and decreased agreeableness and conscientiousness, and the oldest group of adults showing no statistically significant changes in traits, they said.
The researchers noted that if these changes are enduring, it suggests that population-wide stressful events can slightly bend the trajectory of personality, especially in younger adults.
“There was limited personality change early in the pandemic but striking changes starting in 2021,” the authors of the study said.
“Of most note, the personality of young adults changed the most, with marked increases in neuroticism and declines in agreeableness and conscientiousness,” they added.
The study found that younger adults became moodier and more prone to stress, less cooperative and trusting, and less restrained and responsible. (PTI)