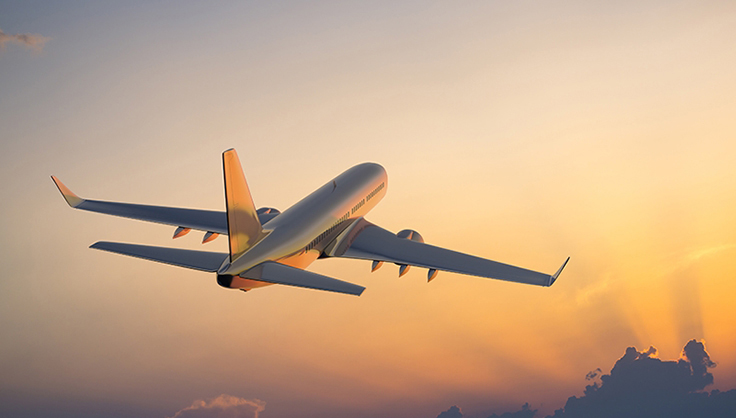 New Delhi, March 26: Nearly after two years of the pandemic, India is all set to resume regular international flights from Sunday, that is, March 27, according to an order issued by the Directorate General of Civil Aviation.
The order said that Scheduled Foreign Carriers have applied for approval of their international schedule. The Summer Schedule 2022 is effective from March 27, 2022, till October 29 this year.
A total of 60 foreign airlines of 40 countries including Mauritius, Malaysia, Thailand, Turkey, the United States of America, Iraq and others have been given the approval to operate 1783 frequencies to/from India during Summer Schedule 2022.
However, there are a few new airlines which include India Salam Air, Air Arabia Abu Dhabi, Qantas and American airline, to begin airline operations with India.
Notably, India had suspended the scheduled international flights since March 2020, due to the COVID pandemic. (Agencies)